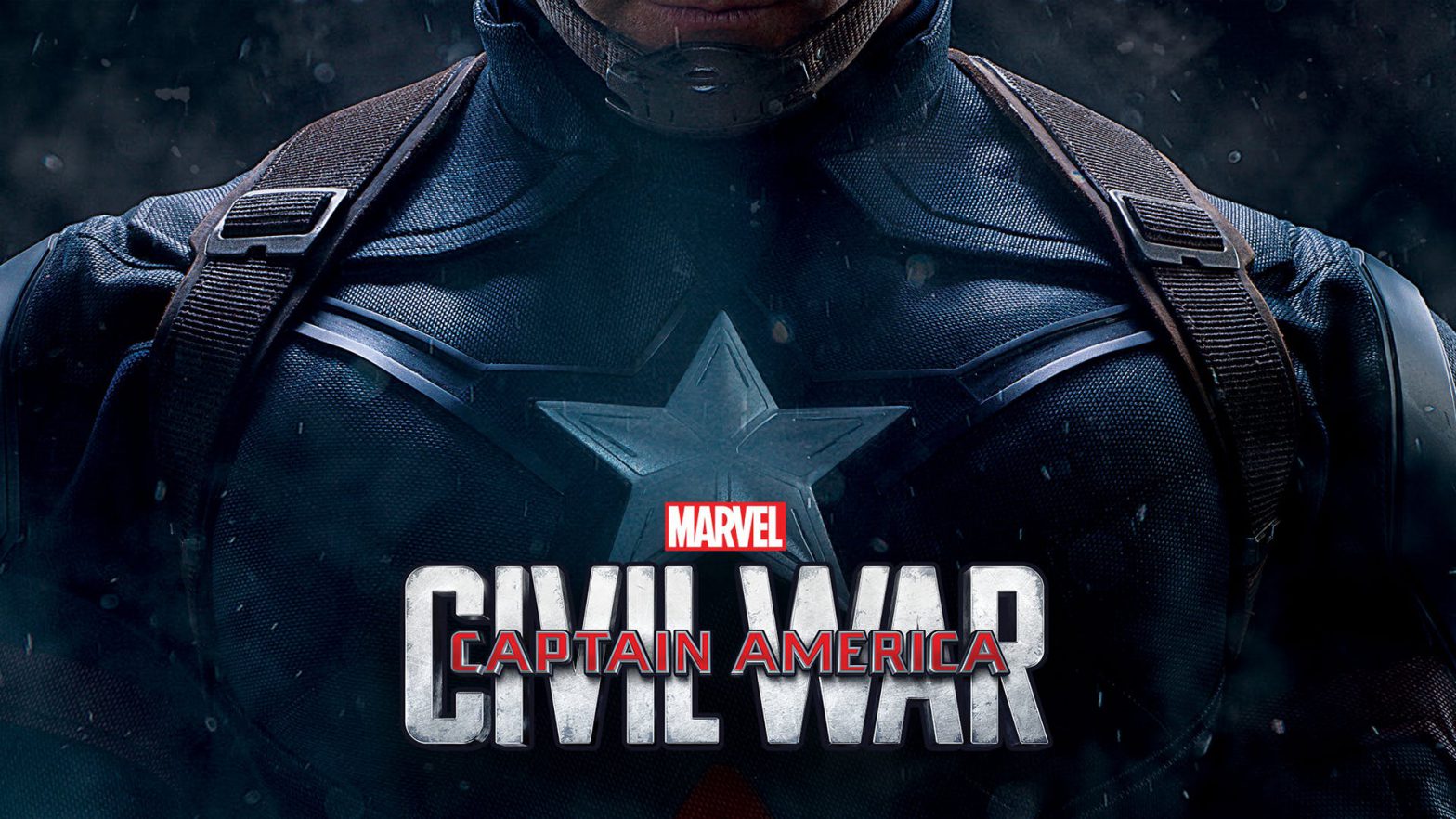 The Avengers have saved countless lives, stopped a lot of invasions, and have even defeated some of the hardest villains. But now, we learn that the people are afraid. The government wants to put the Avengers in check. They want them all to sign a agreement to only go where the government lets them. But some of the Avengers can’t agree with that. And one of them is Captain America.

Captain America does the right thing. When he sees something fishy about signing the agreement, he doesn’t sign. Some of his fellow team members agree. He also sticks by his friend and helps him to find who is messing with his head, not turn him in. He also has a more open mind and tries to figure out who the bad guy really is.
Iron Man believes he is right by being on the side of the law, which is also right. The only thing that they can’t agree on is what to do with the Winter Soldier. When the law wants to protect others, that is what should happen, but the thing is, the Avengers have already saved many lives. They have done it without the government. “There is no way to save every man in a fight,” is what Steve Rogers says in this movie.

The name Captain America: Civil War clearly states that there is a war in this movie. We see a lot of fights and blood. Many people have blood on there face. They are always constantly fighting, saying their side is right. We also see a lot of explosions to towers and other things. One guy blows himself up. In one part of the movie, a man is suffocated by water. We also see the Winter Soldier be mind controlled. And we see Winter Soldier’s flashbacks, in which he kills people.
There is a lot, and I mean a lot of language in this movie. I would say at least 30 words that wouldn’t be acceptable in some people’s houses. Since they are always fighting, they are always yelling at each other. In fights we hear tons of words. So this is more meant to be an adult movie, not a movie for your 8-12 year-old kid to see.

Are you ready to see the Avengers in action again? This movie is full of action and fights. You’ll be able to choose your favorite team and watch the movie to see if your team is the winner. In this movie there are a lot of questions that have to be answered. Who’s side is right? Cap’s or Iron Man’s. Whose team is going to win? What will happen to the Winter Soldier. Who is the real villain in this movie? Find out the answers in Captain America: Civil War. To buy it you can click the either of the links below.
Amazon video:

Thanks to youtube.com for the trailer!
©Apple Tree Movies]]>