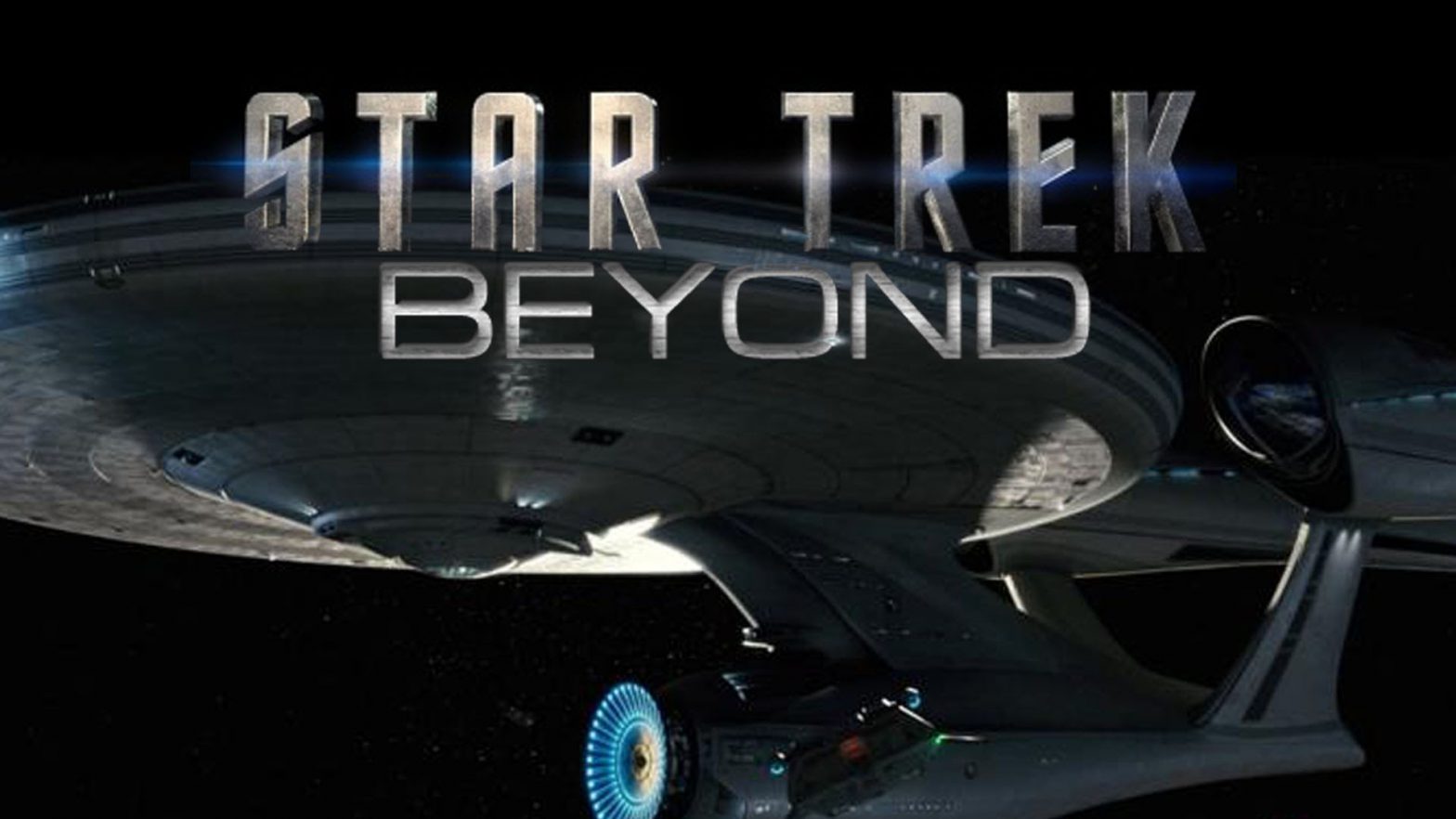 “To boldly go where no man has gone before…..”

The U.S.S Enterprise crew is about to face its most dangerous mission yet. When the Enterprise goes to help someone whose ship was attacked, they end up in a trap. This leads to an attack by Krall, a deadly villain who wants the artifact that the Federation has. When he boards their ship there isn’t much to stop him. Later we see the Enterprise crashing down to a planet

In this movie, the crew seems to be in a tough spot, but instead of giving up, they keep trying. When they face constant trials, they work together to get the job done. When Kirk has a choice to beam out of a danger zone, he doesn’t until he makes sure all his friends are safe. He also risks his life for his entire crew.

Kirk also makes sure that everyone gets off the ship before he does. When confronted by the villain, he tries to talk him out of what he is doing by trying to explain to him the problem.

For a PG-13 movie, there are some things that you should be aware of. First of all, there is a lot of violence in this movie. When people are hit by lasers, their skin gets all wrinkly and they look weird. There are constant phaser blasts. Also one of the members gets a piece of metal stuck in his side.

There is a few kisses in this movie. There also is a man who is shirtless. We see Kirk and Bones drink and talk. Krall, the villain, has somewhat of a scary appearance. He talks very deep and could frighten some people.

When it comes to language in this movie, you want to be careful. Bones says a lot of language throughout the whole movie. He almost says a word in every scene he is in, and that is a lot of scenes. And it doesn’t stop there. Kirk and Spock also use language, bringing the total words to about 20 or so.

With this new villain and the Enterprise in pieces, we can only wonder what are heroes will do next. Why does Krall want the artifact? How is Kirk going to save his friends? Will the Enterprise fly again? Who is Krall? All these questions and more are answered in Star Trek: Beyond. Click on the link below to buy and watch it: