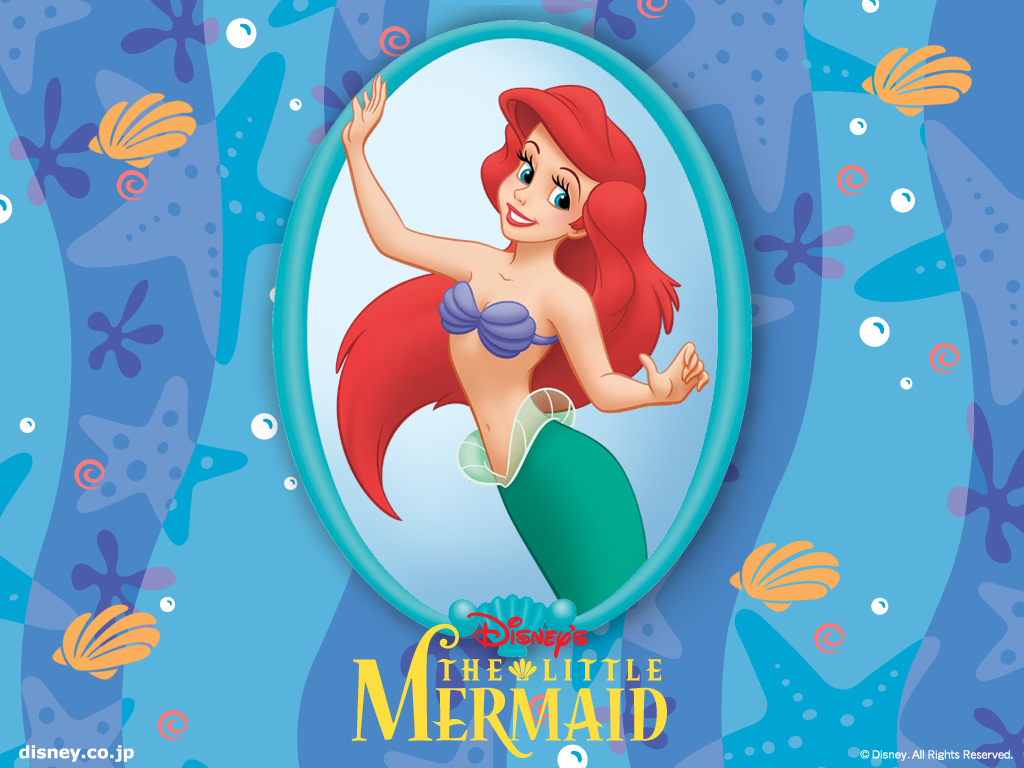 “what would I give if I could live above the waters?”

Like all movies in this period, The Little Mermaid is a beautiful musical. Ariel is an explorer and a mermaid who wishes to go above the surface. “What would I give if I could live out of these waters?” She sings.

One day a big storm comes, while Ariel is watching a party for Prince Eric. When the storm tears the ship apart Ariel brings Eric to the shore. She sings to him but leaves before he sees her. He determines to marry her.

Sebastian says “Down here all the fish are happy.” Which leads him into a song about in the sea. At the end he looks for Ariel who is in her cavern looking at her stuff.

When her dad sees all her treasure he destroys it. Which makes her go to Ursula, the sea witch’s house. She makes a deal with her.

First, one person gives up their life for someone. Even when it means death. Second, when Eric sees Ariel, he asks her into his house, when he barely knows her. Third people are always there to look out for each other. Fourth, all of the character learn important lessons. Finally, there are no bad words.

There are only a few concerns I have when I watch this movie. First of all, Ariel disobeys her dad quite a few times. She also doesn’t heed advice when her dad tells her about Ursula.

Second, Ursula may scare kids because of her appearance. She turns a few mermaids into weird looking plants, when they don’t fulfill there deal. They are shown quite a few times trying to stop mermaids from going in.

Alright, so in Rotten Apples I told you about disobedience and scary parts. Well, when it narrows down at the end you will find out that all the character will learn it’s lesson.

So, ready to watch another movie from the late 1980s.  Will Ariel fulfill her deal? Will she get Eric to kiss her? What does the dad have to say about all this? Click below to watch this exciting musical movie that will have your family singing the same songs over and over again.

Thanks to youtube.com for the trailer