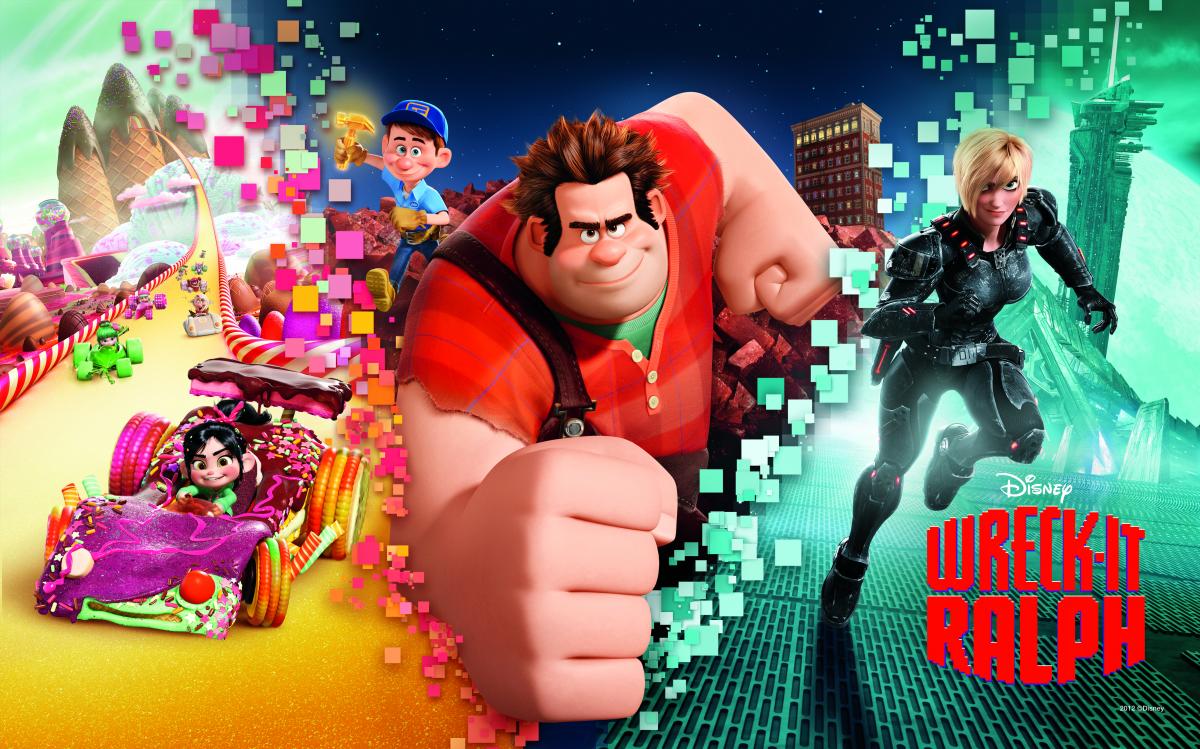 “sometimes I think, man, it must be good to be the good guy…”

Wreck-it-Ralph, the guy’s name screams bad guy. Ralph, unlike most other bad guys, doesn’t like being a bad guy. He is treated bad and wants a new life. He wants to prove to his enemies that he is not just a bad guy and that he can be a good guy. And he is going to prove it by winning a metal. Can a bad guy win a medal?

Ralph has a good approach, in the beginning that is, he goes to talk to his friends about his problems, and they give him good advice, he doesn’t follow it completely but in the end understands what they mean. Ralph helps someone who is down try to fulfill their dream. He also makes sure that the bad guys lose. When Ralph runs away, Felix goes after him claiming that Ralph is his responsibility. Ralph also helps people who are poor by giving them food. Overall, I think that Ralph has a good attitude.

Near the beginning, in the meeting with his friends, Ralph talks to some odd bad guys. One is a zombie that’s heart gets pulled out, but it is clearly animated. Another’s name is Satin when someone calls him “Satan” because he looks like a devil. Some competitors push Vanellope around.

There is a little language in this movie, mostly name calling. Throughout the movie two characters are calling each other names and at the end, they have a match.  There is also a joke about duty’s homonym 3 times in the movie.

One last thing is that there are bugs called cybugs that could look kinda scary for little eyes, so always keep an eye on that. Felix also kisses someone twice in the movie.

So are you ready to see a movie that is based on video games? Will Ralph get a medal? Who is Vanellope? Will she be allowed to fulfill her dream? Is Sugar Rush as nice as it looks? Does Ralph get to be respected by the nice landers? Find out by clicking on one of the links below: