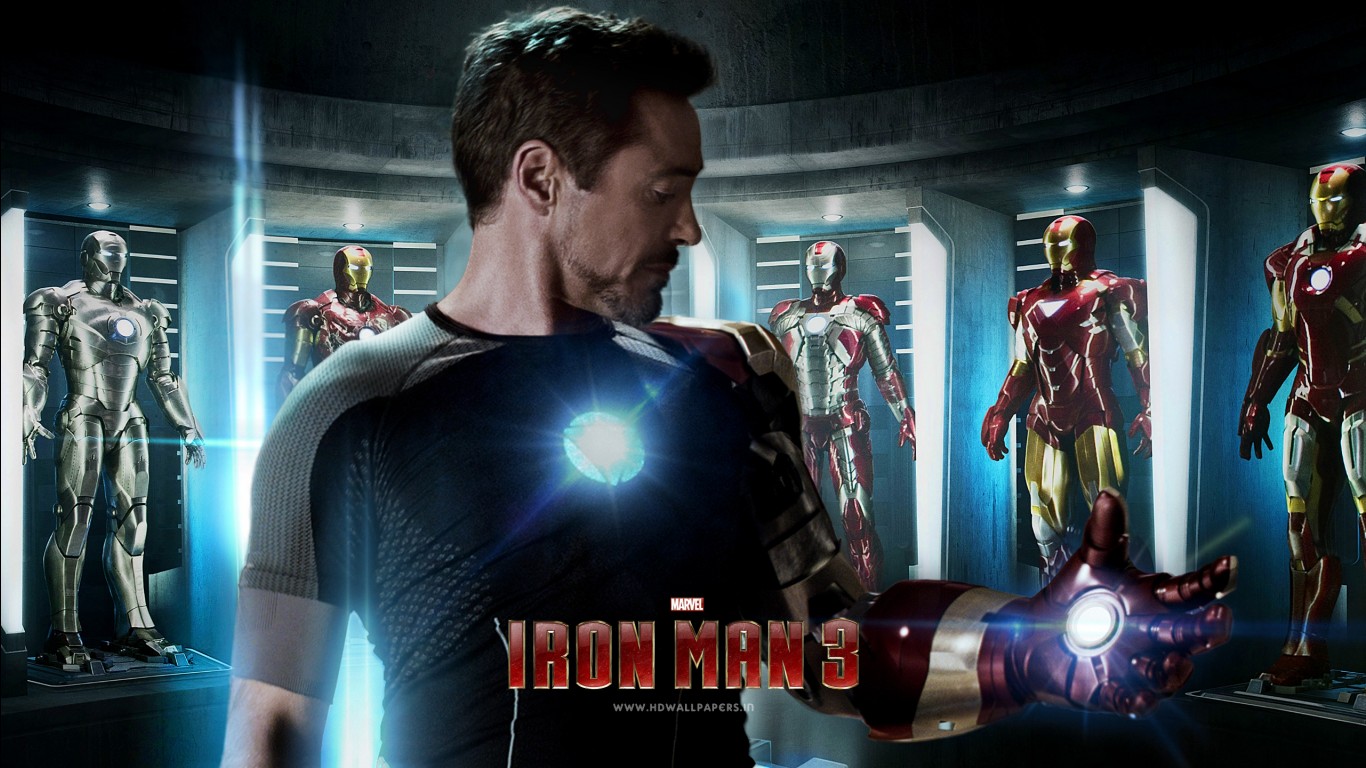 “At night, I can’t sleep…. I have to protect the one thing I can’t live without.”

In the third installment of Iron Man, Iron Man learns of the evil mandarin that wants to teach America a lesson. Iron Man knows that he has to put a stop to it. He eventually learns that there is an even bigger part to the plot, a new serum called Extremis. What does this serum do exactly? I’ll tell you this, it just makes a bunch for people either explode, or turn into a bunch of Human Torches. Is Iron Man going to be able to this project before it is too late?

Iron man admits he is scared. He says that he can’t sleep because he wants to protect Pepper. Ever since the New York invasion in the Avengers he wants to be able to protect everyone. He helps people who are facing get death, and he also try to protect his entire country.
When he learns that he messed up, he apologizes and try to make it not happen again. When Stark‘s friend is in trouble, he goes to help him.

As in a typical Marvel movie, there is a lot of problems. Pepper for one says that Tony and her are going to shower together. We also see two ladies sleeping together, waiting for their husband, who looks to be married to both. Also, we see a lot of women in bras and pants, and once some in their underwear. Tony says that he has to get used to his suit, in a inappropriate way.

There is a quite bit of violence, with people blowing up and being darted. There are also people who are electrocuted and repulsed blasted. One man has a gun aimed at his head, and then is shot off screen. Also, there is a mention of people that went to heaven in an explosion and others that went to hell. The Mandarin seems to have some what of a interesting spiritual backround.

So are you ready to see the armored Avenger in action? I hope so. Will the Mandarin be stopped? What is Extremis? Is Tony Stark able to protect Pepper? Why is the Mandarin doing this? Find out in Iron man 3. You can click below to buy it. Just for the info if not understood form above, Iron Man 3 is not meant for little kids, it is meant more for teens and adults.