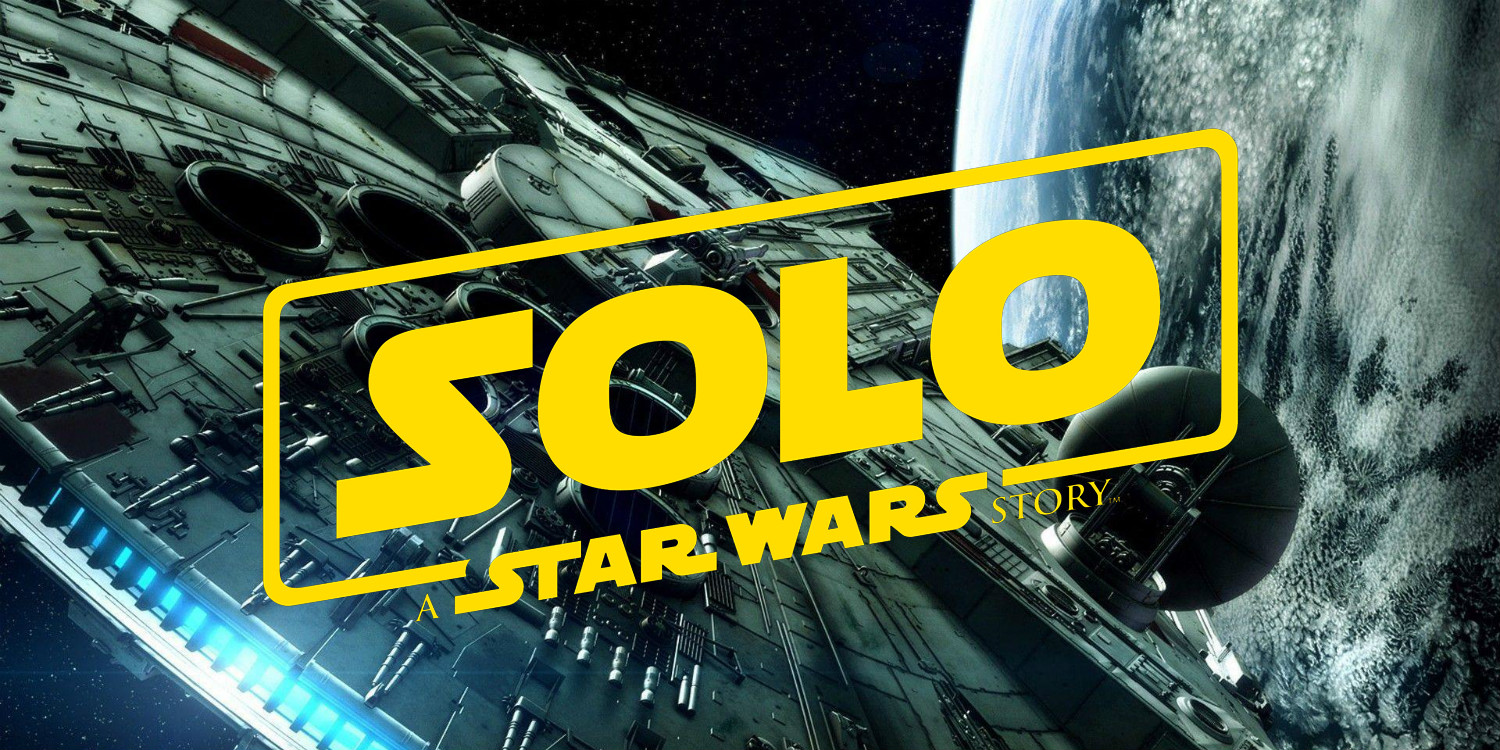 Solo: A Star Wars Story was made to tell us how the Falcon made the Kessel Run in 12 parasecs. I have to admit, it was different from other Star Wars movies. The normal lightsaber fights and the force isn’t in this one. This isn’t meant to talk about the Jedi though, it’s meant to talk about Han. Han Solo was a just a man on the street until he registers to be a pilot, and then his entire world changes as he meets new friends, and enemies. You will be surprised at how much more complicated Hans’s younger years were before he met Luke, or even married Leia.

Han Solo may be a smuggler, but he has some good ideas. When his girlfriend is in trouble, he wants to help. When he sees he is doing something wrong, he changes what he does. He even tries to fix a problem with two other people when he screws there plan up. Many people die sacrificing their lives. Chewy even shows loyalty to staying with Han and not chickening out when all looks bad. When one person sees his species being hurt, he rushes to save them. This same person also said that he wants to free his entire species.

Though Han may have some good stuff in him, there is plenty of bad stuff. First of all, Han is a smuggler, he and others steal, lie, and even cheat to save their own skin. One man says “assume everyone will betray you, and you will never be disappointed.” I think that this is a terrible statement. There is a little violence in this movie, but mostly there is no blood. There is a bunch of laser blasts, and some people are shot. Others are cut with a knife or even blow up. We see a few explosions and see two people die slowly.

Since Han has a girlfriend, I would say that there is an awful lot of romance. Some people kiss like 10 times in this movie. Han is always trying to go to protect Qi’ra wears one immodest outfit. K3, a robot, thinks that Lando likes her, and when talking about it, Qi’ra asks, how would that work if they married, K3 replies “it works” and the conversation ends. Han and Chewie take a shower together to get mud off of them, but nothing is shown but bare feet.

For language in this movie, there are a few words. There are about 5 uses of h–l and d-m-. There also is one or two uses of a–. Lando says “sh” but doesn’t finish the word, but it is clear that is was sh–. There is a little bit of gambling in which Han participates. Also people drink some drinks, but it is not told if it is beer or alcohol.

There are also a few aliens that look somewhat creepy, but not for older people.

I have to say, this movie is thrilling. I personally enjoyed it. In my opinion, I think it is perfect for any person 13 and up. It is full of swashbuckling fights that you would love. The conclusion even has an unexpected reappearance of someone people thought was dead. His name is Darth Maul. How did Chewy and Han meet? How did Han get the Falcon? Find out in the movie. I hope you like it as much as I did.