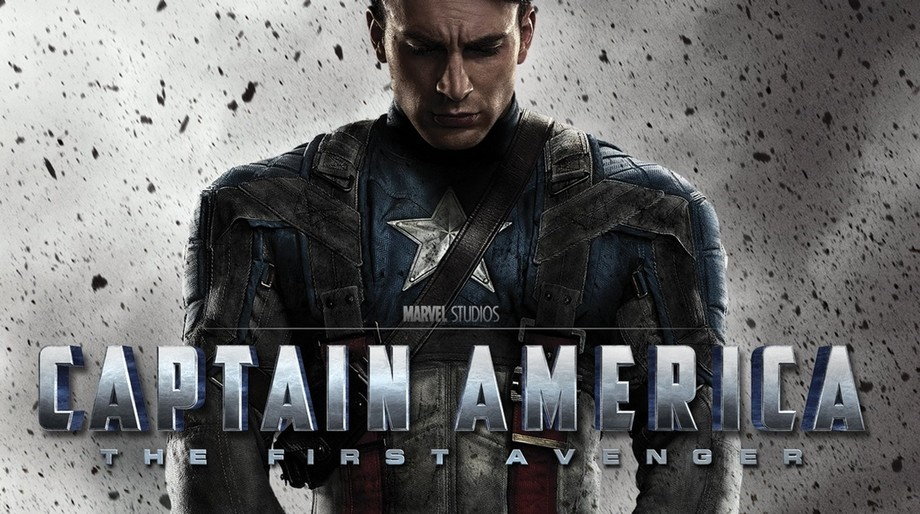 Okay, I have to admit, Captain America is my favorite Avenger. Being so loyal and just wanting to serve his country, even by becoming an experiment, amazes me. He is very brave and has a good attitude. Starting as just little Steve Rogers, he eventually becomes the only super soldier on the planet able to stop the Red Skull. He turns into the hero named Captain America, and his goal is to end war and free our nation.

As I said above, Steve has a good heart. In the movie he is shown willing to sacrifice his life for others. He shows great friendship to Bucky, his best friend. Also, Captain America is always doing what is right. He wants to protect his country. Captain America doesn’t want the villains to win so he protects the ones he loves. Some people even sacrifice there lives to help Cap and others get out of the hands of the Red Skull.

Since this is set in near World War II, there is some problems. First of all, as some may know, there is a lot of language in the army. Words like h-ll, d–n, and the lord’s name are used throughout the movie, but not very much.

There is a lot of violence, this being a war and all. People are shot, hit with a shield, and even vaporized. Some people are captured. There is a little blood, but not much. One person commits suicide so he doesn’t give any information.

There is a little bit of problems with sexuality. For instance, Cap is part of a group trying to raise money, and their are girls who are wearing some immodest outfits. Also one person shows his butt to the crowd. Cap is without his shirt in one part of the movie.

Some people are seen drinking, though they aren’t really affected. The Red skull believes he is a god. A person tells Cap of his background, which is very shady.

This movie is a thrilling, patriotic movie for any marvel fan. Watch as Cap tries to serve his country by stopping the Red Skull. Overall, I think this is a good movie for people 13 and above. Who is the Red Skull? Will Captain America be able to stop him before he destroys America? Find out by clicking below to watch your favorite soldier in action.