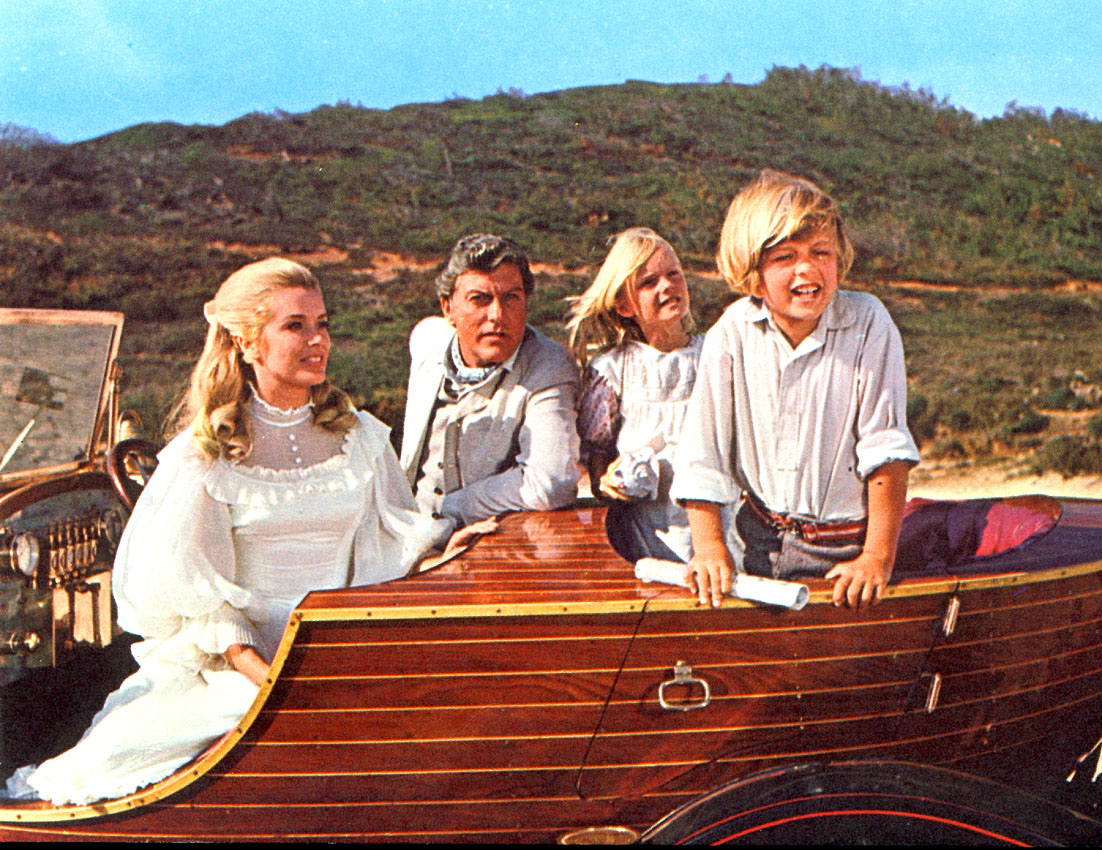 The grandfather of the Fabulous Hudson Hornet is shown at the beginning of this film, winning old races until a terrible crash and burn leaves our hero alone in a lot and headed to the scrap heap, until two children decide to have their crackpot inventor of father to buy it instead.

Chitty Chitty Bang Bang, so named for the sound it makes once the car is running, is a delightful tale with great music and adventure for the whole family. It follows a dad and two of his children as they attempt to raise money to buy a motor-car and what they believe that car can do after it is on the road. Every bit of this movie is charming, from the period clothing, to the inventions, to the oversized toys in the king’s castle.

Set in the early 1900s, you get a lot of period style– beautiful dresses on “Truly Scrumptious” and interesting swimwear that will make you wish we still lived in that time period. I mean, he kissed her so he has to marry her?

The first half of the movie is an origin story– how Chitty got to the lot and what the Potts family does to get him home. The second half is the adventure (whether real or imagined) where they fly off to rescue some children held by a king because his wife hates them.

Along the way you get great music and a building love interest.

Nothing here to report, though it is long, with an intermission in the middle!