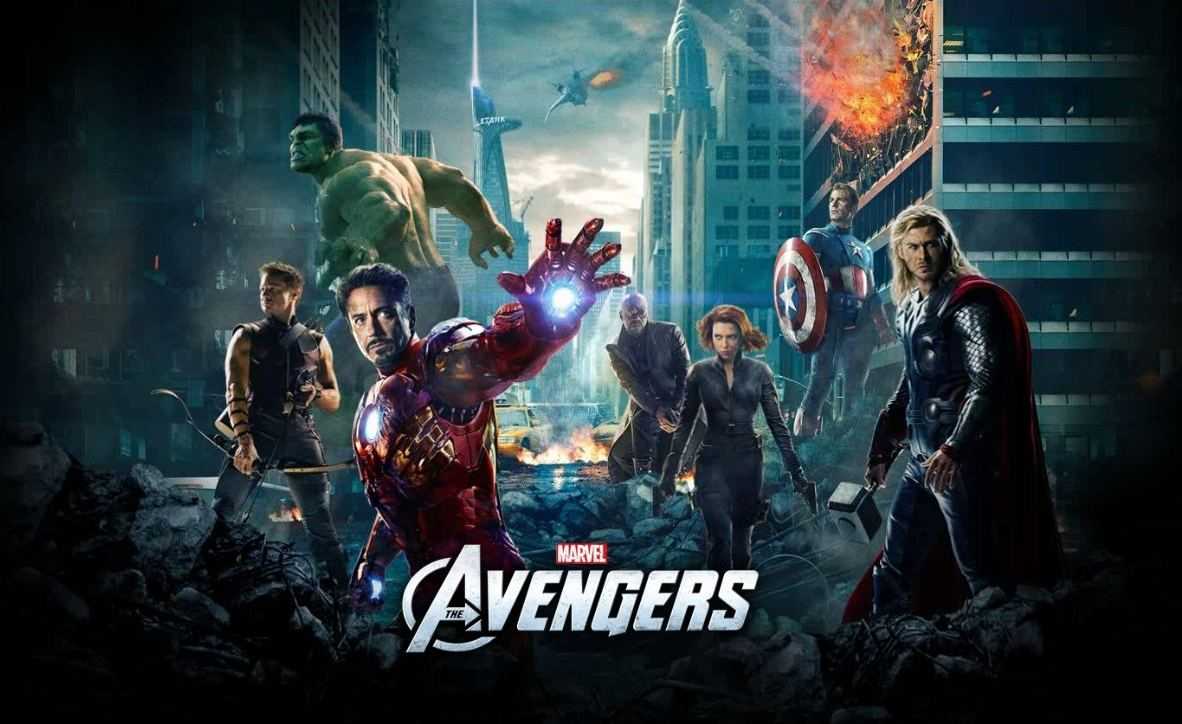 “there was an idea to bring together a group of remarkable people, to save the world when no one else could…”

The Avengers are a awesome superhero team that are supposed to stop crime whenever they are needed. This team has six members on it in the beginning, but it grows as the marvel movies come out. These members are:

Captain America– Cap is a one of a kind super-soldier that is super strong. He was in WWII and then went in ice for 70 years. He also has a shield made of the rarest metal in the galaxy. Captain America is also the first Avenger.

Iron Man- Iron Man is a billionaire genius known as Tony Stark. Stark makes his suits able to fire missiles and fly. The Armored Avenger is one of the strongest Avengers.

Thor-Thor is known as the thunder god. He commands lightning. He has an enchanted hammer that he can throw and come back to him at his calling. Thor is very strong. Also, the villain in this movie is Thor’s brother.

Hulk- Hulk is a huge rage monster that is very strong and is bulletproof. The Hulk is the strongest Avenger, and he has the strength to take out and entire ship himself

Black Widow and Hawkeye- Black Widow is a superspy that helps with cover mission. Hawkeye is very skilled with the bow. They both help with the battles and clearing the citizens.

And then there is the villain, Loki, Thor’s brother, who has been sent by someone to take the Tesseract, the key to unlimited power.

As heroes, these guys fight for good. Throughout the movie they are seen fighting bad guys and rescuing the citizens. One Avenger almost sacrifices his life for other people. One shield agent stops Loki, only to get himself killed. Also, when everyone is bowing down to Loki, one man stands up and says he won’t bow down. Also, Captain America states that there is one God (and saying that he doesn’t dress like Thor does.)

Thor and Loki are considered “gods.” They control specific things, like thunder for example. After an epic beatdown, some one says “puny god.” Also, Loki gets someone’s eye to get into a door. Also, Loki uses a staff to mind control people. His army, the Chitauri, may look rather freaky looking to some.

Widow dresses in a immodest outfit in one scene. Pepper is asked if she can stay overnight with Tony for one scene.

Also Bruce is naked (though no private parts are shown) in one scene, he puts on his pants after that.Bruce also says that he tried to put a bullet in his mouth, but the other guy (the Hulk) spit it out.

There are a lot of lies in this movie. Fury lies to the Avengers and Widow lies to someone else. Tony also hacks into S.H.I.E.L.D’s database to find out the some secret.

This movie has a lot of action. It is one of my favorite Marvel movies. I like to see the Avengers battle Loki so that he doesn’t destroy the world. That being said, I wish there wasn’t as much rotten apples. I’m saddened that they can’t just live without the language. But other than that, this is a great movie. Will the Avengers stop Loki? Find out in the Avengers. Below are links to buy it.