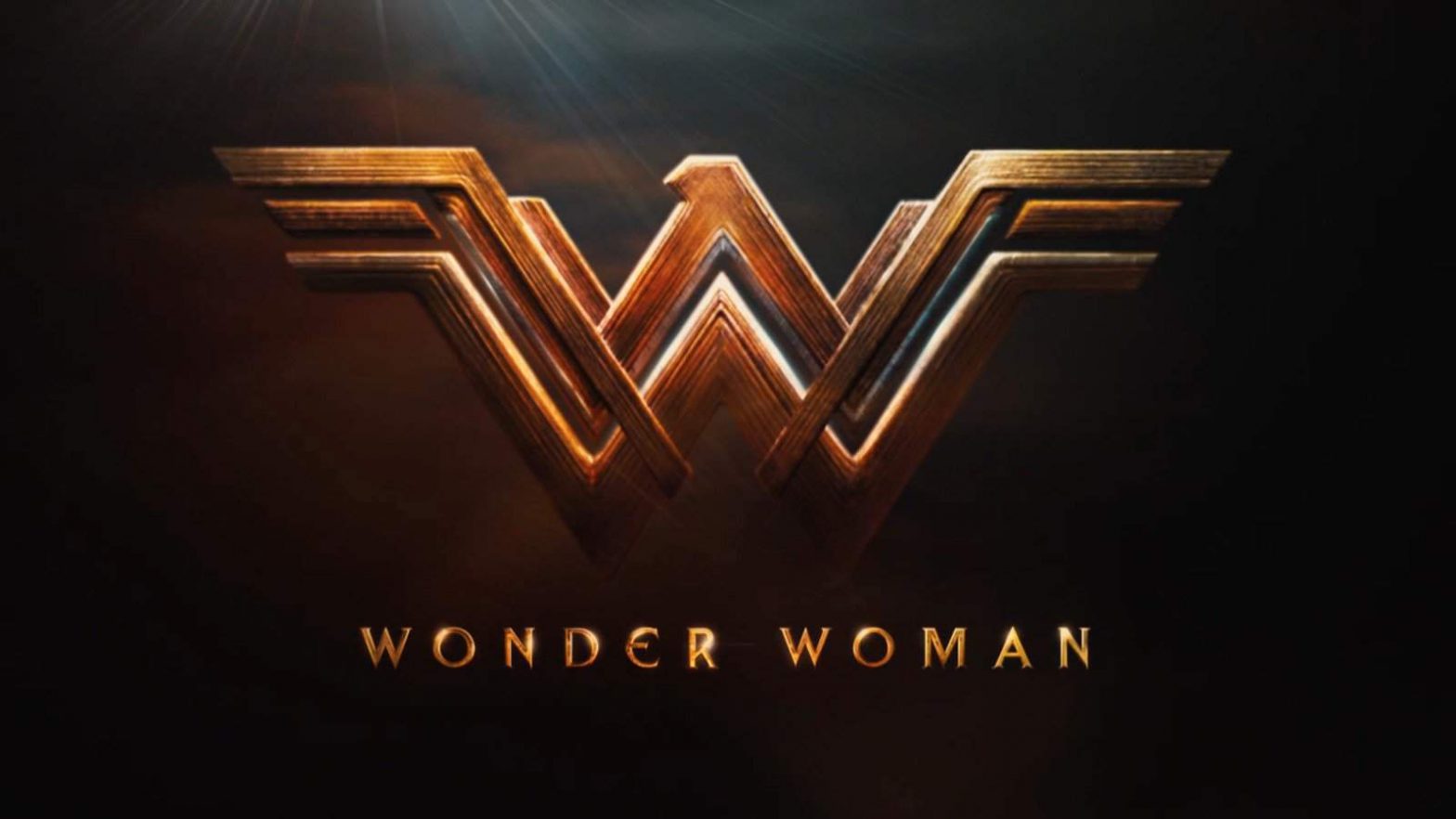 “To stop the war of all wars…”

Princess Diana has no idea who she is. She has been kept from knowing her true power. The really secret that no one told her is that she is to be the person who is going to kill Ares, the god of war. To do this she is going to need some help to find him.

Near the beginning if the movie, we meet Steve, a spy for Britain. He crash-lands near Diana’s island, where she goes to save his life. After saving him, he tells them there is a war going on, WWII. Diana immediately thinks that this is Ares, and goes out to find him and destroy him.

Diana’s mother tried to keep her power a secret because she doesn’t want Ares to find her. The problem with that is that she is the only one that can defeat Ares. Diana’s mother just wants to protect her daughter, like all good mothers.

When she does enter the world, she is seen saving people and fighting for the Allies. She helps others that need help. When Diana sees others sick or injured, she wants to help, but she has to move on.

One person really helps Diana throughout the movie. This man is very patriotic. He even sacrifices his life so that millions others don’t die.

This movie has many spiritual problems. In the beginning of the movie, we hear the first lines of Genesis repeated, replacing God with Zeus and Satan with Ares. This makes Diana supposed to be Jesus, made of clay and given the breath of life by Zeus. This is nuts. Also, they say that Zeus made the Amazonians to protect the people of earth.

This movie also has sexual issues too. Diana and Steve have a discussion on if they should sleep together(they do.) Also, Diana and other woman dress inappropriately. After getting out of a bath, Steve goes to get dressed when Diana comes in. They have a conversation, when Diana says, “What is that thing?” Steve still hadn’t got dressed(we don’t see anything though.) Instead, she wasn’t talking about what he thought, she was talking about his watch, nearby.

There also is some drinking, and the Lord’s name is used at least twice. H-ll is also used in this movie a few times. Also there is a little more language, but mostly those 3.

Overall, I liked this movie. It reminds me of Captain America. It had a good plot, and a good ending. The lesson at the end of the movie was also interesting. That said, the spirituality and sexuality of this movie are a little over the roof. If you want to buy it, I put links below. Will Diana find Ares? Will she complete her destiny? Find out in this movie.