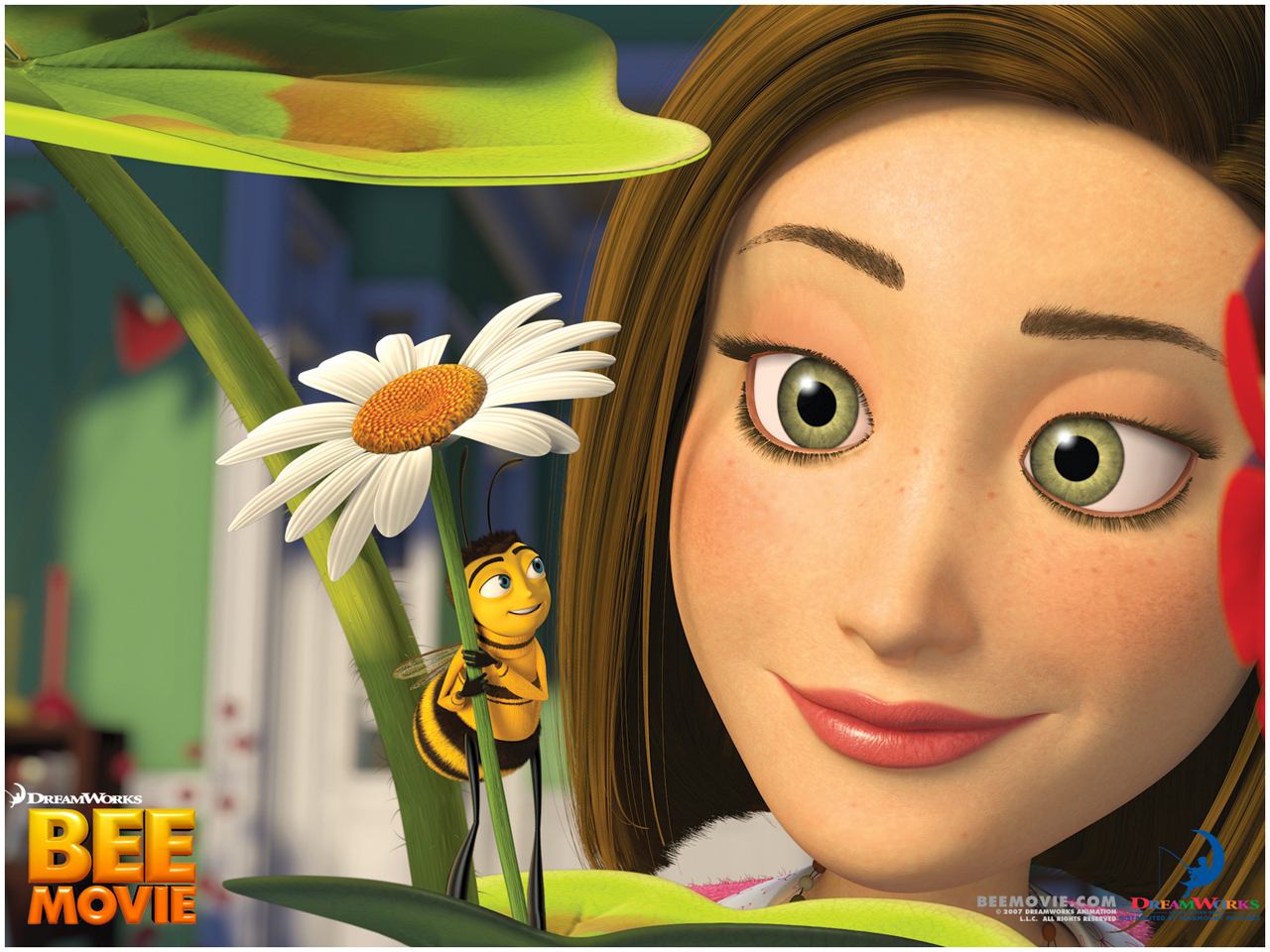 “This honey is ours!”

We all know that bees are an important part of everyone’s lives. They are primarily known for making honey and pollinating flowers. But when one bee comes that wants to visit the human world comes along, he learns that humans are taking their honey. He immediately begins to start a case against humans because he believes they are stealing there honey. Will Barry realize his mistake before it is too late?

Barry wants to make a difference. He believes he is saving the bees hard work. Vanessa saves Barry’s life, and instead of just leaving it alone, Barry says thank you. He isn’t supposed to talk to humans, but he feels he must thank her. Vanessa also cares for bugs and supports Barry’s efforts. Also Barry’s colony all help Barry when he messes up.

Despite how kid-friendly this movie is, there are some problems. We see some people smoke in one scene and we also see one person sting another in the butt, and he shows his butt (with pants on).

Also, we hear that bees have been around for 27 million years, this is nuts! We see Barry and Adam talk about some hot lady bees. They also lies to the girls about who they are. Barry also goes out of the hive when he isn’t supposed too. One time Barry say he played hooky from school.

Vanessa and Barry have a friendship, but one person tries to make it sound like they are married. He asks Barry if he is Vanessa’s “bed bug.” Also we hear that Barry wants to be a bee who makes a difference. He refers to Bee Gandhi and Bee Jesus.

For language we mostly hear name calling. The most dominant name is “pin heads.” Humans are seen in this movie torturing bees with smoke guns. Also, we see a surprised Winnie the Pooh get shot by a tranquilizer dart.

I personally enjoyed this movie and I think it is very family-friendly. I would let any kid 4 and above see it. Just make sure to read the Rotten Apples. I would consider it a classic DreamWorks movie. I wish that Madagascar and Kung Fu Panda could get as good as a rating as The Bee Movie. To buy or rent the movie, click on one of the links below.