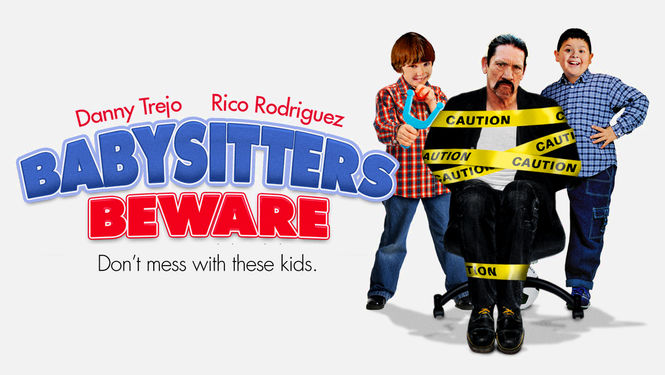 We all know who babysitters are. Most of us had one at one time or another. Some more than others. But if you are like little Daniel Parker, you are annoyed of babysitters. Daniel wants to spend time with his father, but his dad is always busy. No matter how good Daniel is, he doesn’t get to do anything with his dad. Every night when his dad gets home, his parents go to a client meeting, and that leaves Daniel with a babysitter. His normal babysitter is Janelle. He likes Janelle, but when Janelle goes to prepare for college,  he is left with other weird babysitters that he doesn’t want to be with. Then his best friend tells him about the No-Sit list. If he is bad enough, nobody will sit for him. This will force his parents to have to stay home and spend time with him. He begins to try it out, but he begins to learn that being bad may not be the best thing.

In the beginning,  Daniel is a good kid. He does his chores and his homework, so he can play catch with his dad. Now, as I said in the introduction,  he does begin to be bad. But in the end, he learns his lesson. The parents learn that they have been wrong about not spending time with Daniel.
Mr. Parker does explain why he works so much. His dad explains that he does it for him. He also believes that Daniel should be punished for his actions. He says in one scene,  “Daniel,  we’re a team, the Parker family team, and your bad behavior is causing the family to fall.” I like to see that this family is trying to work as a family. It teaches that family comes first, not work and money.

With all the good family lessons, there are some problems. When Daniel is bad. We see him be mean to his babysitters. He disobeys them and also makes them mad. Some he even scares away. He doesn’t like being bad, but he is anyway. One babysitter locks him in his room. This is just wrong.
In another scene,  we see a neighbor zapping his dog, Daniel and Janelle go and zap the neighbor. Later Janelle says they were “training him.” Janelle also says that being good is a good thing, but a little mischief every once in a while is all right.
Daniel also disobeys his parents. He runs away from home in one scene. Also, he is mean to some kids. We see the bully of the school Daniel goes to hit rocks with his bat at people’s cars.
For language, we only hear some mild words like d-rn, j-rk, dummy, and, idiot and other small words. Daniel is called a little demon child.

This movie is one of my favorite family movies. It has some very funny parts. I also love the lessons taught in this movie.  That said, some of the things Daniel does are a little over the top. Some are just plain hilarious. I highly recommend this movie for the entire family to watch. If you would like to watch the movie click on either of the links below: