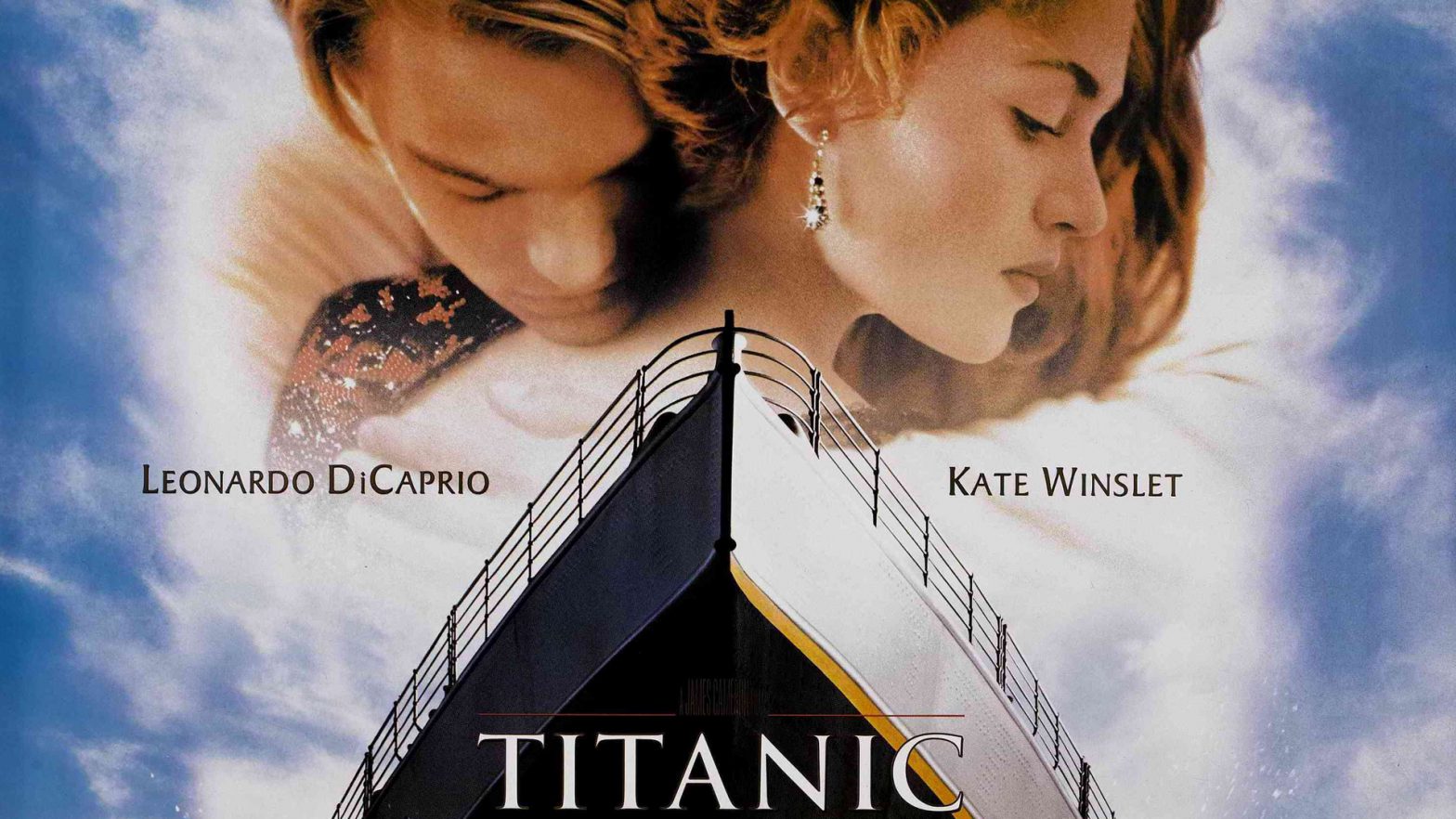 “Are you ready to go back to the Titanic?”

One of the most disastrous events in the 20 century was the Titanic’s sinking. This movie recreates what happened on that dreadful night.

The movie begins when people are boarding the ship. We are mostly focused on Jack and Rose. Jack is a poor boy who wins his ticket on the Titanic by gambling. He and his friend are very excited to get to go to America, but something awaits them that they never thought could happen.

The other person that this movie is focused on is the exact opposite of Jack. Her name is Rose. Rose is very rich and engaged to an even richer man. Rose however, doesn’t want to go to the United States of America. She would rather have stayed where she was.

We have two different people with completely different lives. And on the Titanic is where they are going to meet and hopefully try to live through one of the most devastating disasters in world history.

The best character in this movie in my opinion is Jack. Jack has a great attitude and cared for other more than himself. He is seen saving one person’s life. Now, I don’t like it that he gambles and smokes, but he does have a good attitude. He also cares for Rose more then her future husband does.

Also, there are many people who are shown giving up there lives for others to live when the Titanic begins to sink.

There is a lot of violence when the Titanic is sinking. Doors and other things are thrown around as the ship sinks. One person shoots himself in the head (off-screen). Also we see many people jumping off the ship. Many people are yelling and screaming. After it sinks, people are left floating and many freeze into people that are staring blankly.

Also, this movie has many sexual parts. As I said, Rose is already engaged, and now wants to be in Jack. Also, we see the two of them doing something suspicious in a car, which leads me to another thing. Jack is an artist, and he paints naked women, some of which we see. This is extremely inappropriate. We hear Jack say,”I’ll do anyone who will let me draw them.” This leads to (you guessed it) Jack drawing Rose. Jack is seen drawing her, and we see a few inappropriate glimpses of Rose, who is naked. Rose and Jack are disobedient. They go where they aren’t supposed to on the ship and Rose even disobeys her mom and goes with Jack even after warned against it.

In another scene, there is a party where people are dancing and are drinking. Rose downs a lot of beer and says, “what, you don’t think a woman can drink?” We also see many other people drinking at a meal in another scene.

There is also a lot of language in this movie. I counted at least 20 misuses of the Lord’s name as well as 20 “a–“. “D-m-” and “sh–” are also used at least 10 times. We also hear other language and even see one crude hand gesture by Rose.

This movie in my opinion should not be one that you let anybody under 13 watch. In my opinion, it deserves the R rating. It has way to many sexual problems and language. I do, however, like the storyline. It definitely brings to life the Titanic. It shows that the Titanic was not a small event, many people’s lives were lost. Will Rose and Jack survive?