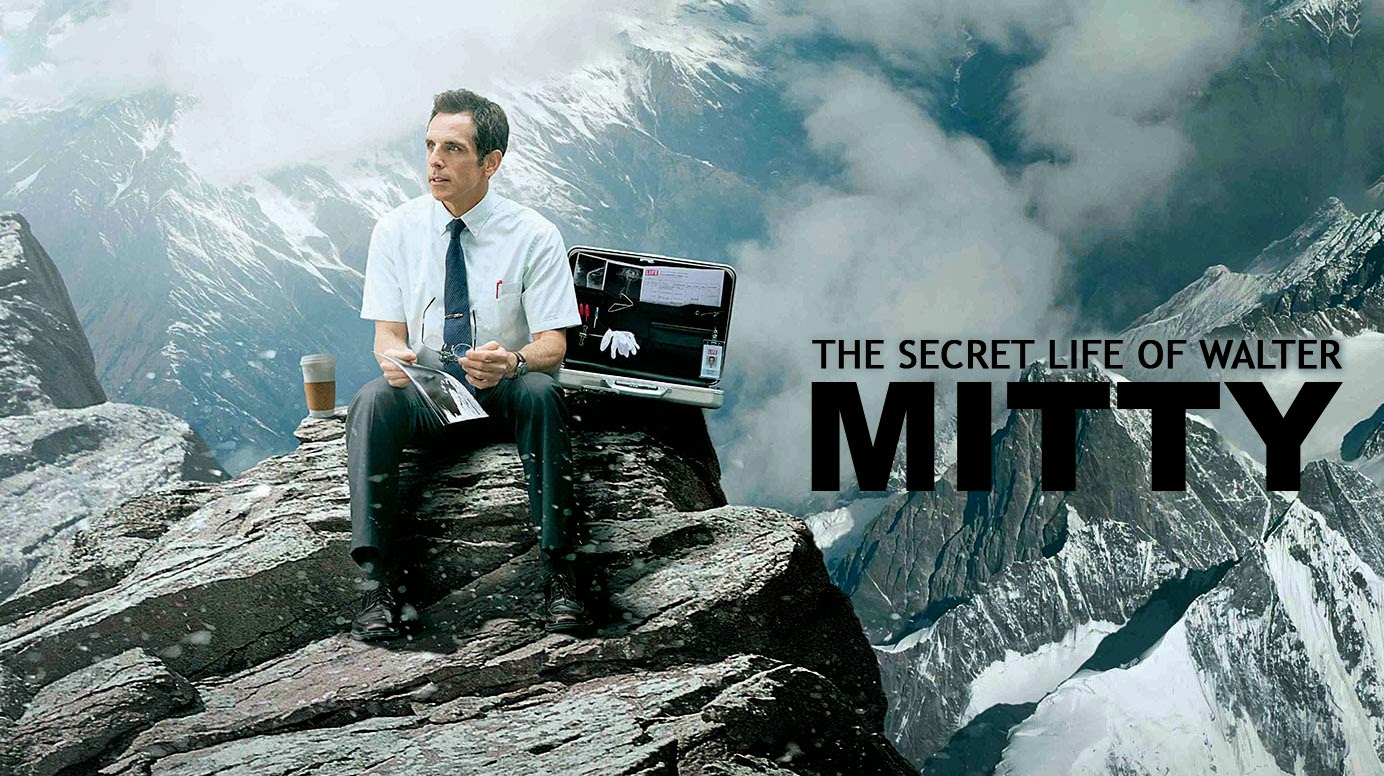 Walter Mitty is just a normal guy on the outside. He goes to work everyday so can pay his bills. Walter has never been anywhere but America, so he doesn’t have that exciting of a life story.

What Walter really wants is a spouse. He signs up for a dating service to see what will happen. He is particularly interested in one girl, and he begins to dream about what would happen if they married. Walter is quite a dreamer, until one day he begins to do some crazy things.

Walter has good character. He is seen trying very  hard to do his work. He travels over half the world just because he wants to find something for his boss. When he doesn’t find it, he is upset. Later on he tries again. His company is on the bridge of collapse and he wants to help them out. The woman he is interested in helps him with his work. Walter is very nice to his love interest’s son, and he buys things for him.

There is a lot wrong with this movie, hence its 3.5 rating. Walter can get pretty crazy and say some suggestive things. He really wants to marry the girl and says (in a dream) that he wants to spend his life with her and then says a statement about him and sex. This is inappropriate. In another scene we hear about teenage sex.

Some of the violent content gets crazy. In one scene, there is an explosion and in another, Walter battles a shark. Walter also has a dream of fighting his boss, which has an epic chase.

There is a little language in this movie. Mostly we hear h-lll, d-m-, and about 5 Lord’s name. During a volcano explosion we hear him say “h-ly sh–.” We also hear “don’t be such a d-c-.” Some people are meant to Walter when he is dreaming and laugh at him or call him names.

This movie is definitely meant for older people. Between all the mentions of sex, the rough language, and the violent scenes, it could send children under 10 into a scare. I would leave this movie to teenagers and up. Although the Rotten Apples are pretty bad, Walter does learn to not be always scared of things in life. He also is shown giving up everything for his job when he knows people are counting on him. Overall, The Secret Life of Walter Mitty isn’t that bad, and it isn’t that good either. You get to make the decision.