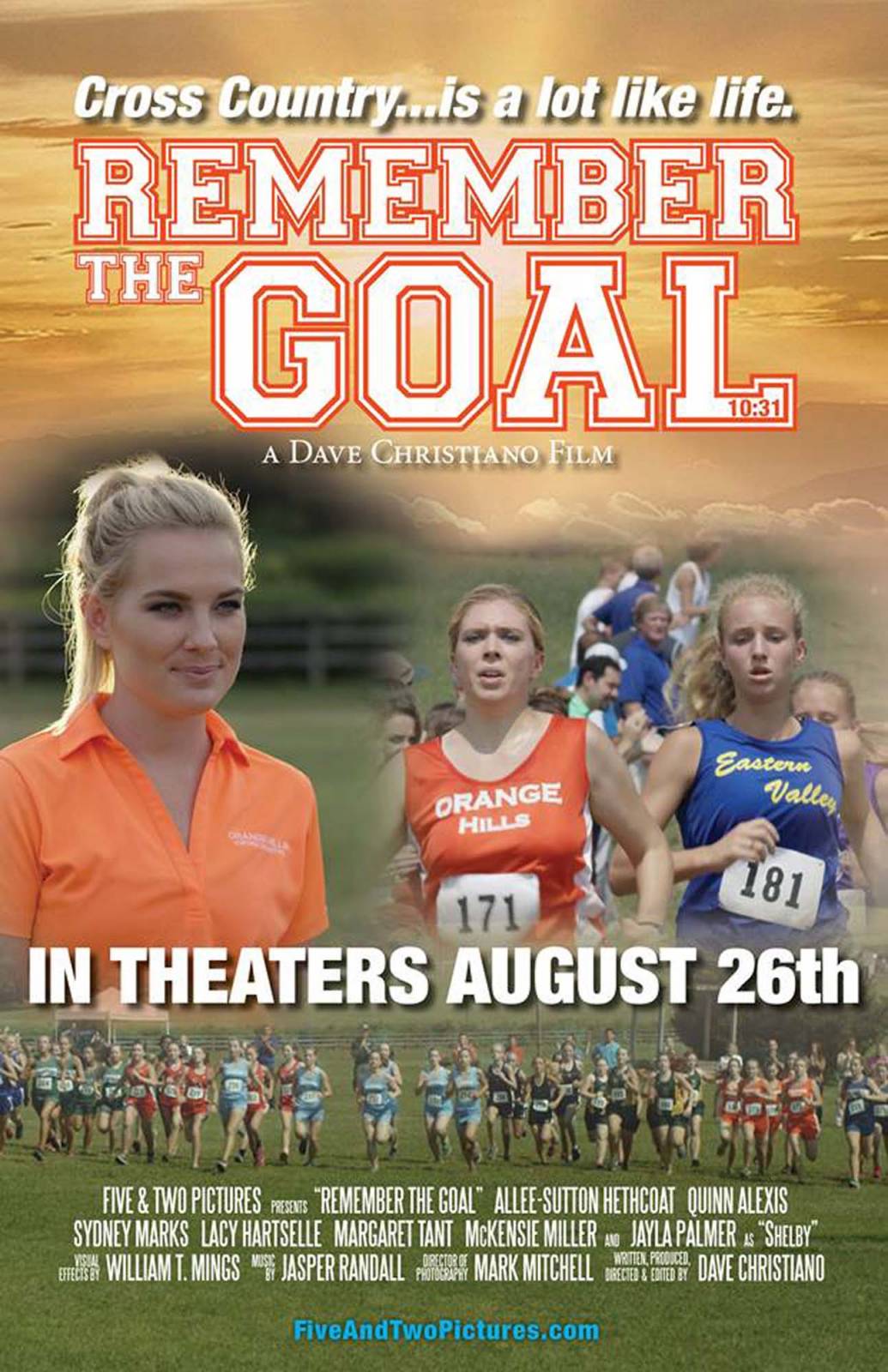 You’ve seen football, baseball and basketball on the big screen, so why not cross country?

The new year has begun, and a new female biology teacher has taken up the job of cross country coach– except she’s not coaching the way that she’s supposed to. This is the theme throughout most of the movie as you are not given any hints as to why this coach is having the girls run “tempo pace” through most of their practice, lose their first couple of meets, and barely qualify to make it to state.

The fastest runner of the group is cut when she won’t follow the coach’s orders, which leads to most of the team quitting, and the parents are livid that their daughters are following this coach instead of trying their hardest to win.

While watching this, you’re pretty sure that it’s all going to work out, because the coach is so sure– it’s the one thing that she never questions.

And near the end you finally find out that she’s not crazy. She actually won state and her tactics are known by at least one other coach who realizes that they have a great chance of winning. You find this out just before her team does, as the coach finally spells out the strategy to win. And win they do.

So, the biggest elephant in the room is, why doesn’t the coach explain the tactic to the parents, principal or at least the team at the beginning. Why not show her record. She comes in pretending not to know anything about the sport, but she was a winner. Is this in part to keep a low profile so no other team gets wind of what she’s trying– is it stealth?

What this does do is setup a whole bunch of Bible lessons, and I found myself, on multiple occasions, fascinated about the Bible teaching that went on here. If ever there was a movie that showed what discipleship could be like, it was this one. As we watch a coach get ridiculed and lose her job, her disciples continue in her teaching– confronting their friends (and praying for them) when they are trying drugs. The coach often shares Bible truths and even talks about Remembering the Goal– that God would get the glory.

The movie does really well here in terms of messaging. Even though you’re pretty sure how the team will end up doing, and you scratch your head wondering if the coach just likes drama.