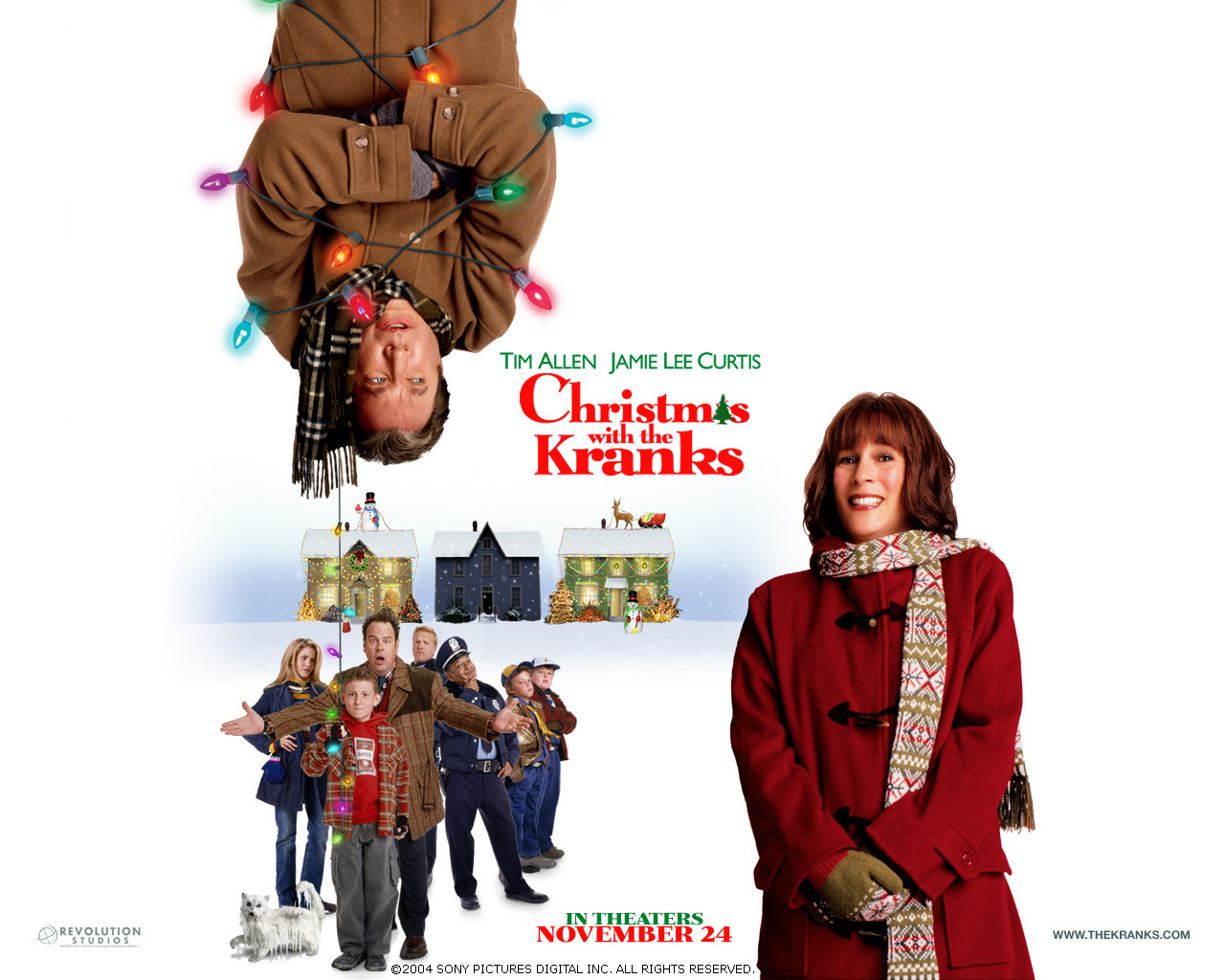 Whenever we get to Christmas, we usually are very excited. Kids are counting down the seconds till December 25. This may be true for most families, but not the Kranks. Mr. Krank wants to have a change. He thinks that he and his wife should skip Christmas and go on a cruise instead. He could get away with it to, if his neighbors didn’t have anything to say about it. Time after time again, his neighbors are trying to make them have a Christmas party and participate in Christmas. But Mr. and Mrs. Krank are more than determined.

The Kranks wanting to skip Christmas isn’t going to pass by anyone, making the movie funny. All of the Krank’s neighbors want them to have Christmas, so they try to persuade them to still participate in it. Multiple times we see the Kranks hiding from carolers and even the neighbors. In the end, they do celebrate Christmas, thanks to their neighbors who decide to help them out.

There is more rotten apples then just skipping Christmas. For instance, in one scene, Mrs. Krank begins take off her shirt, in indication of sex. Mr. Krank stops her both times. Mrs. Krank does get on top of him in one scene and we see the lights go out. At another time we see the Kranks tanning. This leads to Mrs. Krank being in a bikini and Mr. Krank to be in underwear. All of these scenes are inappropriate. The Kranks learn that their sister is engaged to a boy from a foreign country, and Mr. Krank says, “Oh great! A Communist!”

Mr. Krank and his neighbor are enemies. He ismean to their cat and they are meant to him. In the end however, they learn how to get along. Mr. Krank also takes quite a fall, but is okay.

We hear a handful of curse words in this movie. Words such as “heck” and other mild words are heard. Also we hear the Lord’s name misused twice.

This Christmas movie is a classic that I have watched at least twice. It is full of the Christmas spirit  and the need for neighbors to help each other out. These both are great lessons for people today. This is true, but we also need to watch out for the language  and sexual content in this movie as it can get a little too much. I would recommend this movie for any family that likes comedy, and likes Christmas so much that he doesn’t want to skip it…