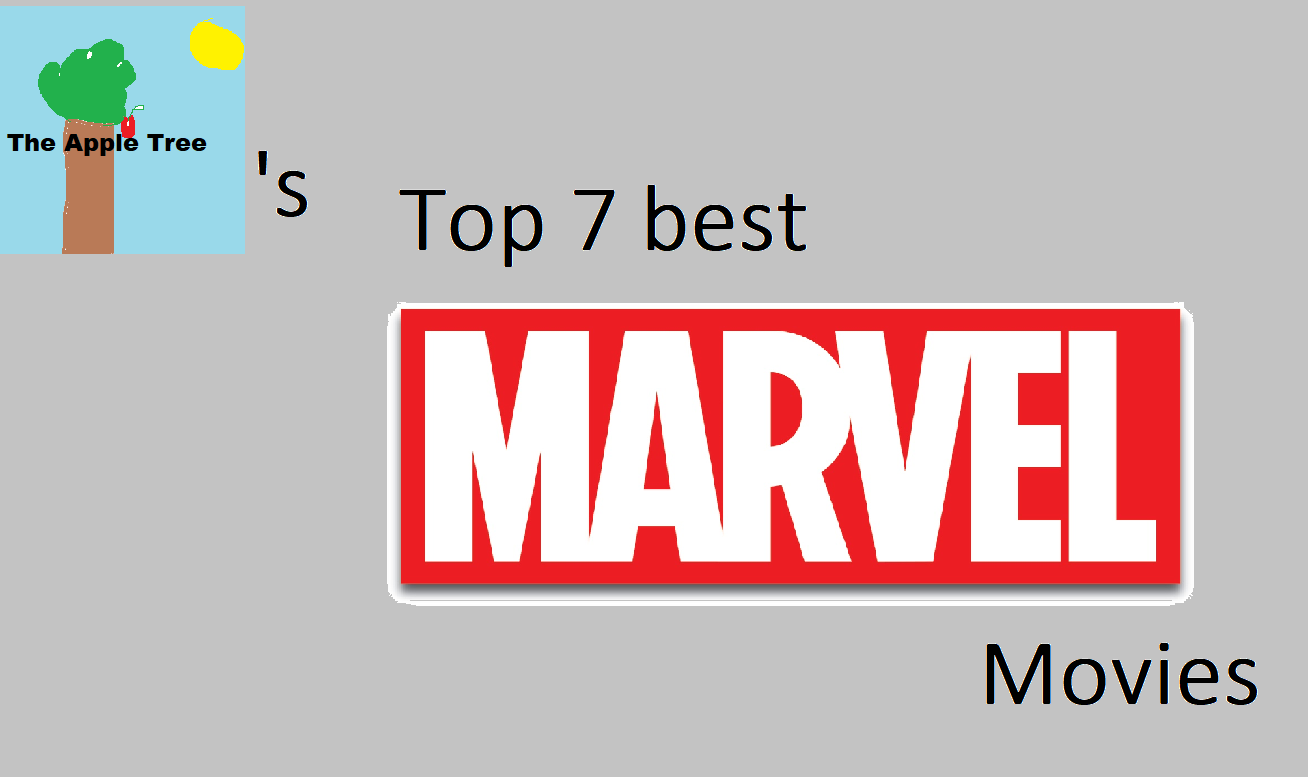 Over 15 Marvel movies have come out to today’s date. In a couple weeks, we are going to get to see Captain Marvel. Then, a couple months after that, we will get Avengers: Endgame. While we wait for those, we will decide which are the top 7 best Marvel movies right now.

Note: These are mostly based on opinion. The movies in this post are ones that are currently out. Who knows? Better Marvel movies may be in the making!

7-Ant-man and The Wasp

In Ant-man and the Wasp, Hank Pym believes that his wife may still be alive in the Quantum Realm. With high hopes, he builds a big machine that will get her. Unfortunately, others are interested in his machine, so it is up to Ant-man and Wasp to protect the machine from Ghost and other enemies

This movie is a very popular movie among many. T’Challa is about to become King of Wakanda in this movie, and when he does, he has to protect Wakanda from a new villain who wants to take over Wakanda. What happens in Wakanda, is what happens to the rest of the world.

For a full review, check out this review: Black Panther.

Tony Stark can’t get over what happen in New York in the Avengers. Since he never wants it to happen again, he builds a ton of Iron Man suits. As he does, he ends up having to fight a terrorist who comes to attack his house. If he doesn’t beat the terrorist, then an army of super soldiers will begin to attack the world.

For more information on the content in this movie: Iron Man 3.

This movie is the first team-up movie. In it, we see all of the original Avengers team up to fight Thor’s evil brother, Loki. Loki wants to release a alien invasion to take over the world. Can the Avengers stop Loki before he builds the portal, or is the earth doomed.

Looking to see this movie? Check out our review: The Avengers.

For a full review: Captain America: The First Avenger.

Cast: Guardians of the Galaxy, Wakanda, and the Avengers. (too many names:) )

After 18 Marvel movies, they all come together. Thanos is a villain who has been watching them all for a long time. Now he has shown up on the scene and wants to collect some all powerful stones so he can kill half of the universe. It’s up to the Avengers, the Guardians of the Galaxy, Wakanda, and some sorcerers to save the world from the dreaded Thanos.

You can find the entire review here: Avengers: Infinity War.

After a dangerous car accident, ace neurosurgeon Stephen Strange is left without a job. This is because the accident has damaged his hands. Quickly, he goes to try to fix his hands. Eventually he finds a sorcerer who could help him. She helps him fix his hands, but also helps him become a master sorcerer.

The review for this movie can be found here: Doctor Strange.