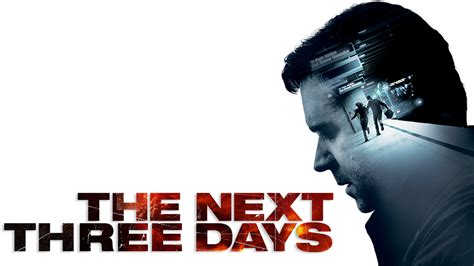 John and Laura have the perfect life. They have one son and are always spending time with each other. They love making memories until one day when Laura gets charged with murder and gets arrested. John knows she is innocent, but the evidence seems to contradict the truth.

John knows his wife is innocent and wants to stand up for her, just as a good husband would do. However, John’s way of freeing his wife can lead to some severe consequences. We see John break the law in many ways, but there is more on that in the Rotten Apples.

Lots of blood is seen in this movie. John is desperate and he shoots a guy, who dies. We also see another guy get really hurt. One person tries to attempt suicide twice but fails. John gets mugged once. John is asked if he could kill a “g-d. ” John breaks the law in many ways so that he can get his wife out of jail. This is wrong. There is no moral in this story, it is meant strictly for thrill.

We see near the beginning Laura getting on top of John in the car. They begin to kiss a lot, and the scene ends. We also hear of another woman trying to win John away from his wife by showing off her “t-ts” and using sexual innuendos. We also see a lot of kisses. Laura is told to take off her shirt once, but we only see her shoulder.

In the end, this movie has no lesson. John wants to free his wife so he has to break the law to do so is just wrong. I understand that this is a movie, but we have to think about what the movie is trying to tell us. In this movie’s case, it is for entertainment. This should not be an excuse for every movie however.

Since this movie is for entertainment, no one is likely to break someone out a jail like John tries too. Besides no lessons, the language and sexual content in this movie is intense. This movie earns it’s PG-13 rating. I would definitely be careful with who you let watch this movie. With all of that in mind, can John break his wife out of jail, and how?