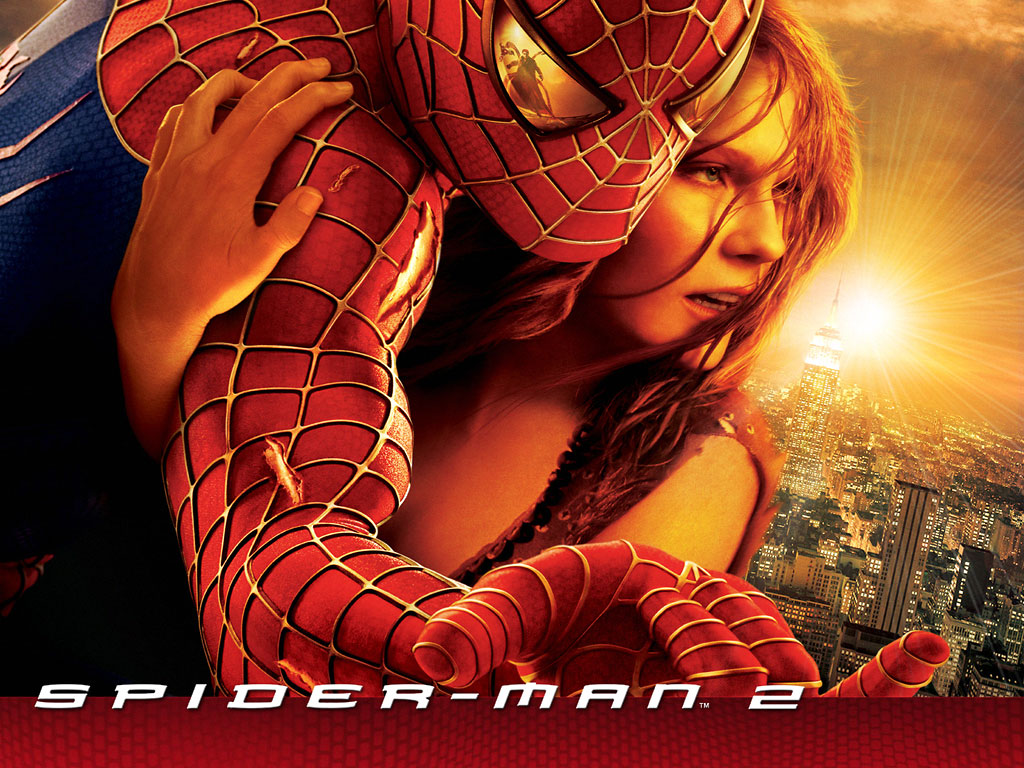 Peter Parker is back in the second installment of the Tobey Maguire series. In this movie, Spider-Man has been a hero for two years, however, life is catching up on Peter. Not only is he having a hard time getting a job, but keeping his job. He always is busy saving people that he is late to work. Peter also is failing in school. On top of all that, he is trying to tell MJ the truth of why he can’t go into a relationship with MJ.

Peter Parker has to choose, live a normal life and forget about his powers, or be Spider-Man and save the world. Peter doesn’t have long to choose when a new villain named Dr. Octopus comes to town.

Peter is seen multiple times saving other’s lives. He sacrifices himself multiple times. One other man is seen sacrificing his life. Peter also tries to keep those he knows safe.

Peter Parker knows that he has a responsibility with his powers. Throughout the movie, however, he is seen trying to pursue a normal life. But eventually, he is reminded of his responsibility, and continues to save the world, no matter Peter Parker’s suffering.

Aunt May is heard saying, “Thank the Lord.”

Many people are thrown around by Doctor Octopus’s mechanical arms. Lots of blood is seen in some scenes. Only a few people are killed, however. One person is killed off-screen, all we see is a hand fall down. We also see Spider-Man get beaten up pretty bad. One person almost stabs someone, but doesn’t. One house is on fire, and Peter goes in to save people.

A few woman are seen wearing clothing that reveals part of their belly. Some outfits show some cleavage. Peter is seen without his shirt once. MJ is seen kissing two different men. In one other scene, a guy comes out of his apartment with his pants down, underpants on. It is hard to tell what the man was doing before he came out the door, but as he goes back in, he puts his pants back on.

Aunt May is seen thanking a statue on a church.

We see JJJ smoke a couple times, as well as Dr. Octopus smokes once. We also see a couple people drink. This includes Harry Osborn, who acts drunk. One family is seen gambling.

“I will always be Spider-Man.”

Spider-Man had a tough choice to make in this movie. Either he had to use his powers to save the world, or not use them at all and just live a normal life. Peter, however, knows what is right and so he does it. That is what a true hero would do. I highly recommend this movie for any Spidey fans. Leave your comments on the movie below.