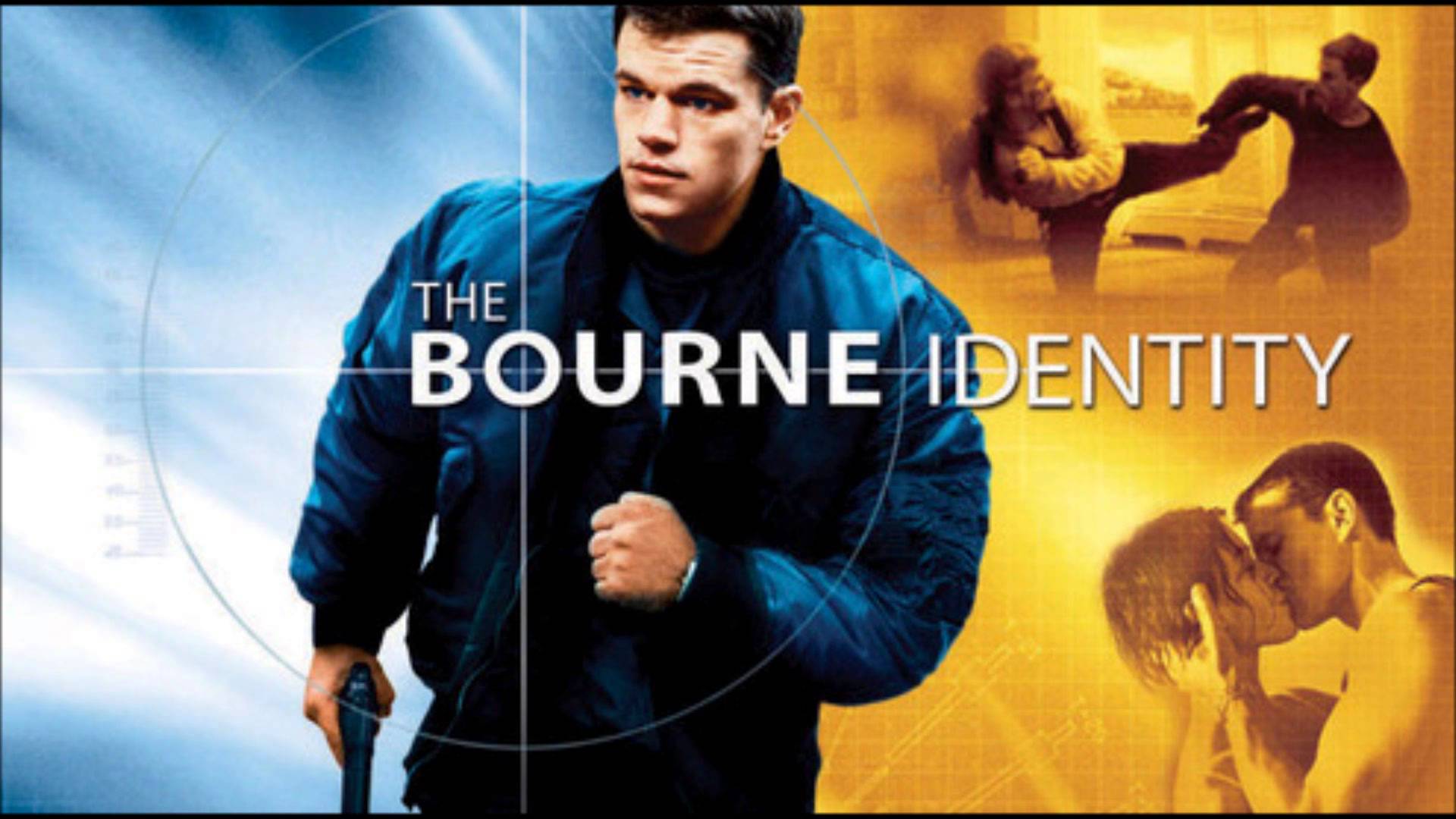 Jason Bourne is a man who doesn’t even know his identity. When he woke up, he was adrift at sea and had been rescued by a group of fishers. Jason has some clues of his past, but he must journey into the past to find out more. As he does so, he must embrace a past that is horrible and gruesome, and now Bourne is stuck living that kind of a life forever. As he tries to uncover his past, both the bad guys and the government try to chase him down. Can Jason Bourne actually figure out who he is? Why does he not remember anything? What secrets does his past hold for him? Will the government find him, or will he remain a ghost?

Jason Bourne is a man who doesn’t want to kill any children. He always have had this belief and always will. Some adults, however, Jason kills. He also doesn’t follow orders that he doesn’t agree with. Multiple times in the movie, Jason kills people, but it is in self defense. Rarely will he attack someone who hasn’t hurt him first.

Jason Bourne’s girlfriend, Marie, stays with him even when it is dangerous. This is an amazing amount of loyalty.

Many first fights occur throughout the movie. We see many people get really hurt. Bones may be broken. Some gun fights occur as well, and these include blood. A car chase involves a lot of crashes, and it can be too intense for some viewers. We also see Bourne get 3 or 4 bullets removed from his back.

Marie and Bourne are both see shirtless in one scene. In this scene they kiss passionately, indicating sex.

The Bourne triology definitely has me at the edge of my seat. I love watching Bourne outsmart the government and the bad guys at the same time. Matt Damon did a great job playing the character. The language and violent content can be a bit much for some people, so I advice that those people read a good honest movie review before watching any of the movies in this triology. Please rate this movie review below.