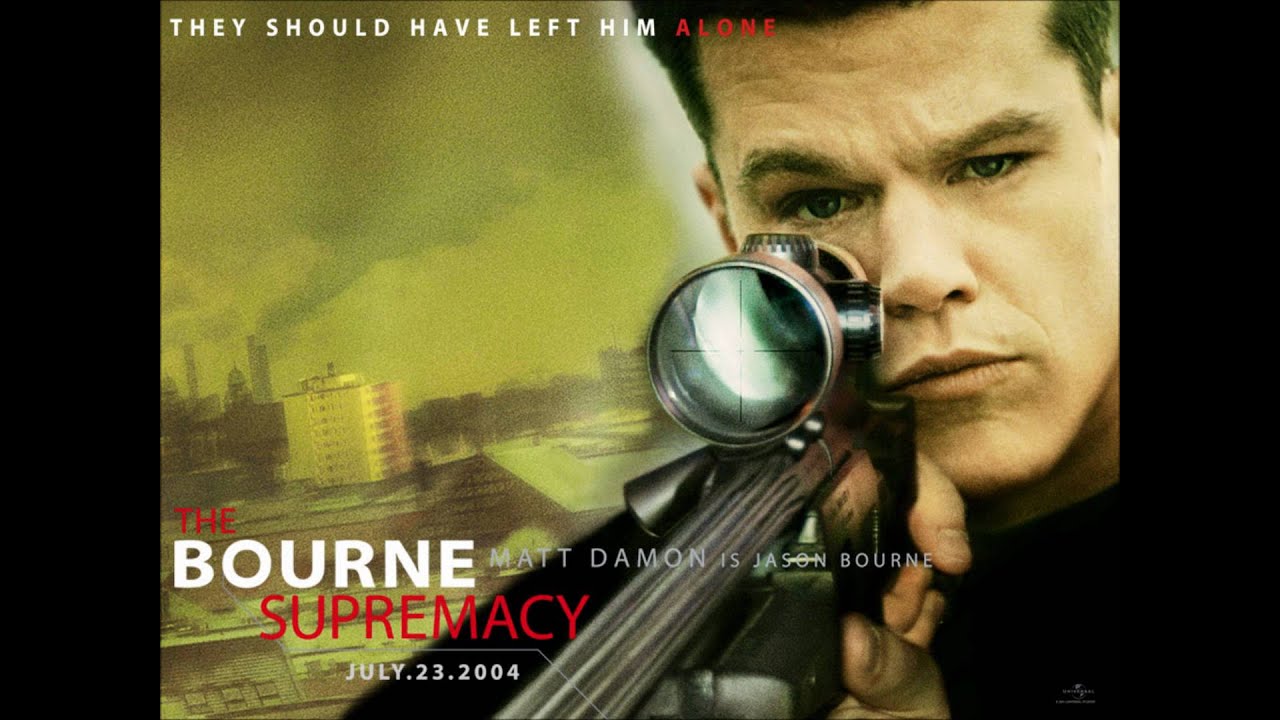 At the end of The Bourne Identity, Jason Bourne had wandered off of the map. He wanted to be left alone, but the government wants him dead, so the government hunted him down. When they found him, Bourne tried to escape, but an unexpected death lead Bourne to chase after the government. The hunted became the hunter. Will Bourne find the person responsible for the death of his friend?

Jason Bourne does not want to kill anyone, but he will in self-defense. We see a Bourne kill a few people. He usually does not shoot them, but he does sometimes. He just wants to be left alone, but the government won’t leave him be.

Jason Bourne tries to protect people he cares about. He is seen giving of himself to save others that think he is a criminal.

As I said in the ripe apples, a few people are killed. Most of the people killed are shot, but a few are killed in fist fights. Some blood is seen in these scenes, and the images can be gruesome. We also see one man shoot himself in the head. Another character is shot in the back of her head. Intense car chase are also seen in this film. Other chases on rooftops are seen as well. Explosions happen a few times.

The only sexual content in this movie is that Marie is just wearing a bra and a dress. This is typical clothing for the area in which they are hiding, and other women in bikinis are seen.

This movie is definitely a great sequel to The Bourne Identity. Matt Damon does a great job playing Jason Bourne. Between the complex plot and the awesome action scenes, I really enjoyed this movie. The language is a little bit much, however. Some of the violent content in this movie can be too violent for some families as well. One rule of thumb that I have is that you should have a good idea of what is a film you are planning on watching.