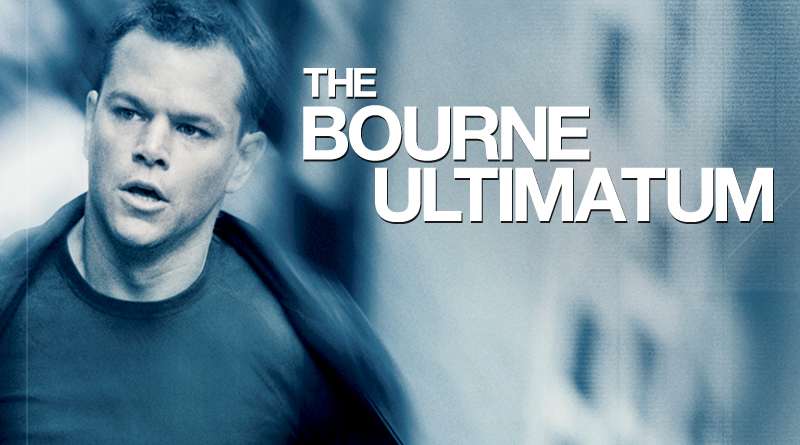 Jason Bourne doesn’t want to kill anyone. Unfortunately, he has to sometimes in self defense. He is seen regretting killing people. Jason Bourne also wants people to be free and know the truth. He does this by exposing dirty secrets.

The bad guys, no matter how hard they try, are no match for Jason Boure. He takes them down and then they are exposed. The good guys always win, even if it is a way you don’t expect.

One guy is shot in the head. Multiple other people are shit and well. Some first fights are seen as well. There also is a few car chases. These get rather intense with explosions and other gruesome things.

There are no f words in this movie. Jesus’ name is abused three times. The Lord’s is abused 7 times, twice with d-m- attached to the end. We also hear “sh–” and “h-ll.”

The Bourne Ultimatum is a good ending to the Bourne Triology. They did make another starring Matt Damon, however. I enjoyed this movie and the triology overall. The language is a bit much in this movie, and the violent content is pretty bad as well, so be careful if you watch this movie. Feel free to check out the other Bourne triology movie reviews and rate this one.