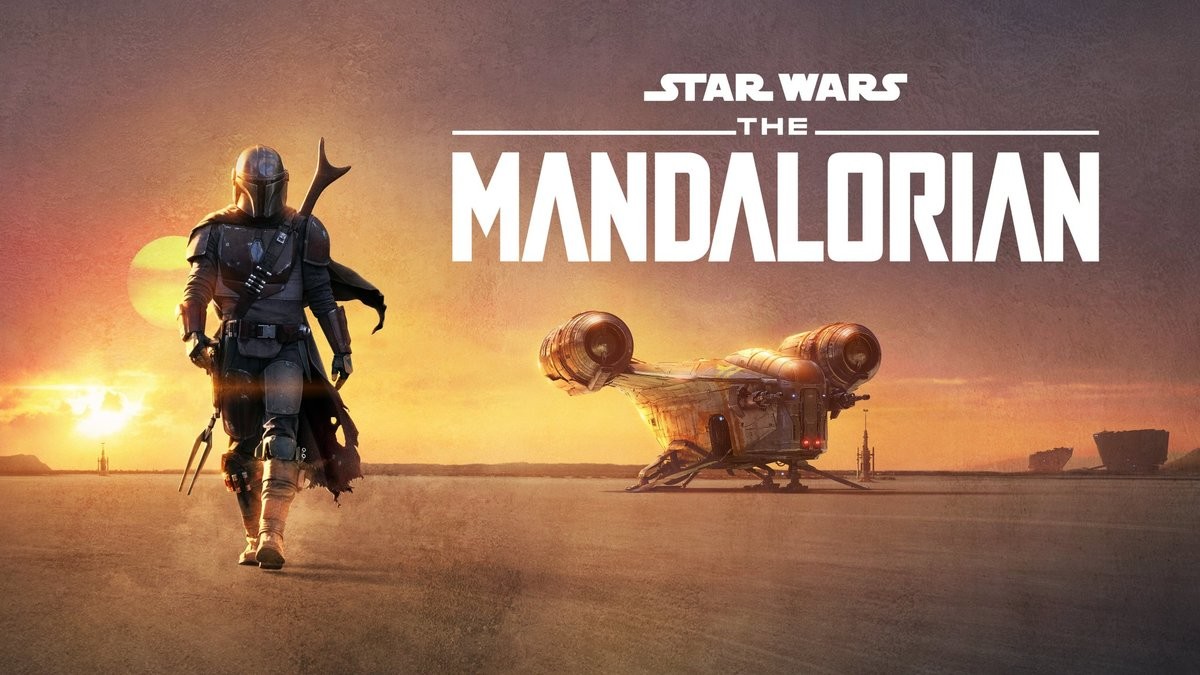 Mandalorians are a group of special individuals that are highly trained in combat. Most of them are dead, but the few that survived work for the bounty hunter guild. One Mandalorian was given a special mission to find an asset and terminate it. When the Mandalorian realizes that the asset is a child, he refuses to kill it. Instead, he runs away from the guild and puts it in his care. For the rest of the season, the Mandalorian must hide from hunters and other threats that he will encounter.

The Mandalorian will not kill anyone in purpose. If someone betrays them, he will punish them, but he will not hurt them. He will only defend himself and the child. He doesn’t trust anyone, except his friends. He almost lays down his life for his friends. Though he is known by no one, they respect them and help him in his journey. Overall, this TV series has a good moral and lesson.

Of all the violent content, laser gun battles take the trophy. People are shot and killed. Many are seen bleeding. A few people die slowly. Others are killed quick and sharply. People lie, cheat, and even steal to get their way. One guy gets his hand cut.

Not much sexual content is in these episodes. In one episode the Mandalorian almost settles down with a woman, but he does not. Instead, he continues to protect the child and do what he must.

The Jedi are called evil sorcerers and the Force is seen a lot in these episodes. The Force is used to heal, to choke, and sometimes to calm animals. The Mandalorians are sometimes called a cult.

We hear a curse word or two an episode. They are usually “h-ll” or “bl–dy.” You may hear the Lord’s name misused a few times. Most of the other language is very mild.

I have been wanting to watch this series for a while now, and now since we are social distancing, I had a chance. I loved watching the Mandalorian fight evil and try to protect the child. I reccomend the film to any adult or teenager that loves Star Wars. I hope you enjoy the film just as much as I did. Please leave a comment about what you think of the movie below.