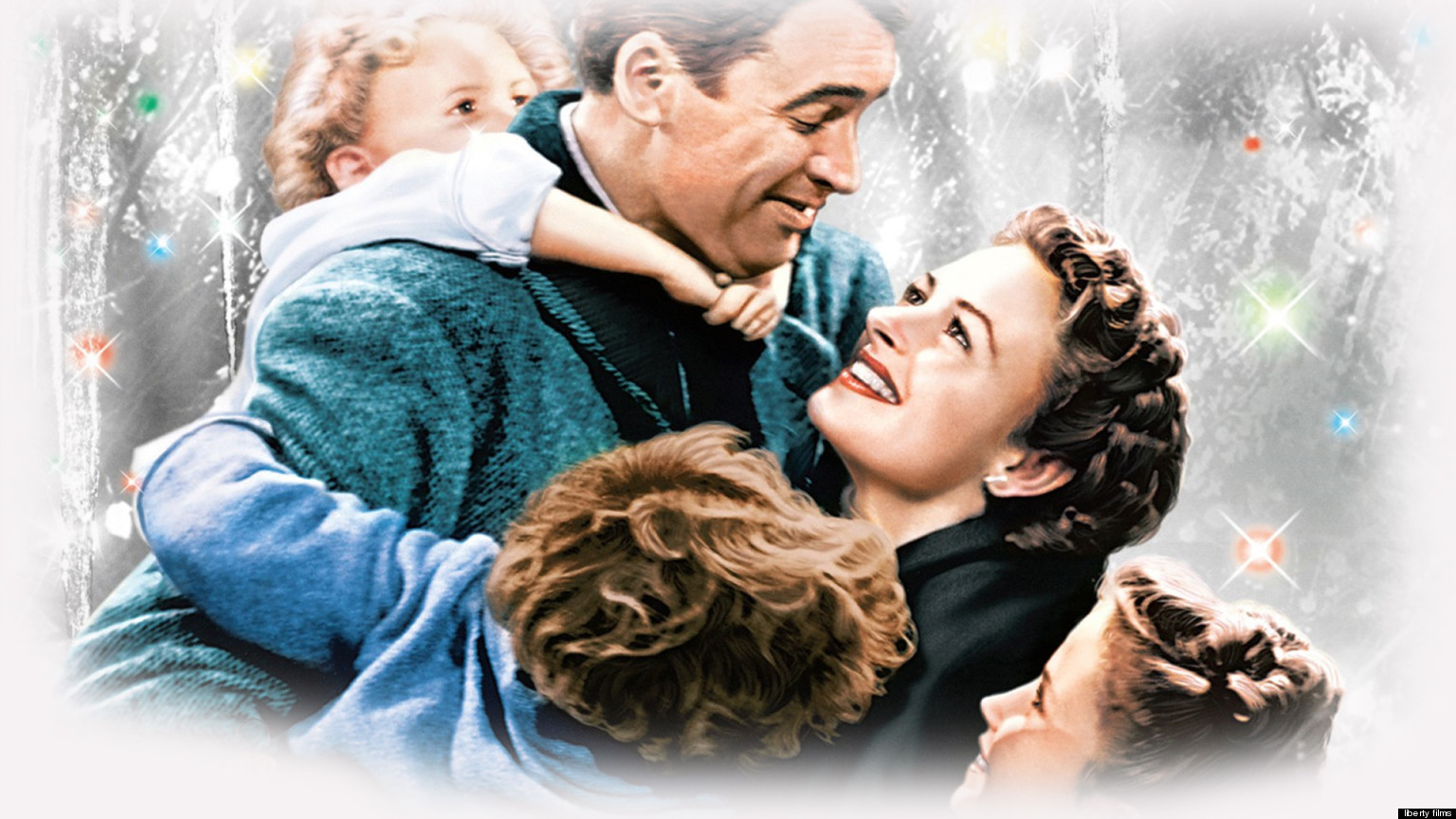 I know, I know, this is an older movie, but hey it is a CLASSIC! George Bailey is a man who wants to see the world! He wants to travel all around the world and see everything that there is to see. He doesn’t want to stay in his small hometown of Bedford Falls, even though his family lives there. All his plans seem to be going the way he wants until one day…

George is having a great time at a party for his little brother one night, and on the way home he encounters one of the most life changing events in anyone’s life. His dad dies. This crushes him really deep. Not only does this leave him with just a mother, but now he has to take over his father’s business. Will he keep the Bailey business running, or will he give up and go and see the world?

This movie is very family friendly. George Bailey may want to go and see the world, but when he knows that he needs to keep the business going, he does. He doesn’t want the people of Bedford Falls to fall into the hands of Potter, the other bank businessman who is mean to customers. He also is considerate to others. We even hear of angels who come and help people in need. Clarence, George’s guardian angel, helps George when he is down.

At the end, the people of the town help George when he is in trouble. This is a good demonstration of how neighbors should work together to help one another.

George marries a girl and they have a family. In one scene George’s wife tells him that he lassoed a stork. In others they kiss a lot, but nothing out of the normal. Near the beginning George wants to make a game out of it, but is unexpectedly called to an emergency.

We hear very little language in this movie, since it came out in 1947. There are a few name calling and 1 or 2 of the Lord’s name if that, it is a great Christmas classic for the entire family.

This movie definitely is a great family for the entire family. I would say it is good for all ages. So if you are looking for a good Christmas movie to watch with your family, check this one out. I see it every year, and I love it every time. It never gets old.