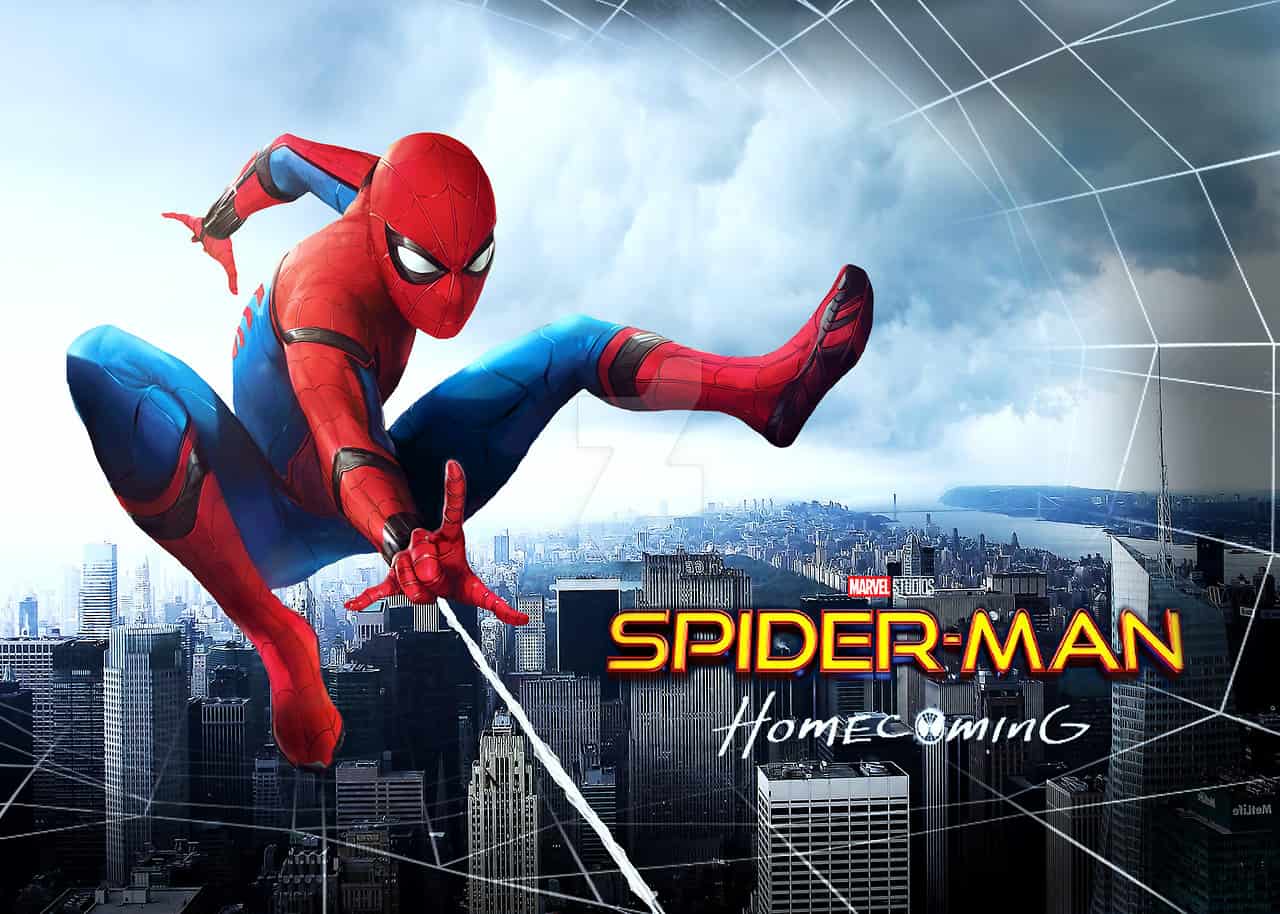 “Wish I could be doing more…”

Spiderman has had 3 different reboots recently, but in this one, instead of trying to just be Spiderman and saving the ones he loves, this Spiderman is trying to earn his place on the Avengers. He says often that he wants to do more. When a villain named the Vulture begins to sell alien weapons from the Chitauri invasion in Avengers, its up to Spiderman to  put a stop to them. But can he do it even if Stark doesn’t want him to get in trouble. And what about his school work? It’s very entertaining to see 15-year-old Peter Parker try to keep his identity secret, and save the world.

Peter is a crime fighter, which means he is always fighting the bad guys and trying to stop them and bring them to justice. He protects his friends and everyone he loves as well. We see him constantly risking his life to protect others. Peter is very friendly and is very determined to get on the Avengers. He has a very good attitude and even helps people who hate him.

Peter also learns a few lessons, as does Tony Stark. Peter learns that sometimes it is okay to just be a friendly neighborhood Spiderman. He learns that there is a place for the big heroes, and a place for the little ones. When he screws up, he apologizes and accepts his punishment. Another person also admits he was wrong.

Peter Parker thinks that others shouldn’t know about his abilities. Since he believes this, he often lies to others and breaks promises. He disappears to save the world when he is needed. He also plays hooky from school to find the Vulture. Peter also has his friend, Ned to hack into the system of something. Peter also is in his underwear twice in the movie. He says to Tony that he has no clothes underneath the suit.

Liz, his girlfriend has some interesting beliefs. First of all, she thinks that sometimes they should break the rules because its good for them. Also, she is seen in her bathing suit. Her bathing suit does cover her up so we don’t see anything, but we do see other women in bikinis in one scene. We also hear of one person looking at p-rn on the internet.

Being a superhero movie, there is some violence. One person is vaporized and others people punch and kick. The Vulture is seen stealing things from others. Also another gang of criminals robs an ATM, which Spidey goes to stop. Peter is punch through many buses. There is a little blood, but not much. There are a few explosions along with some fire in building and out in the open.

So, despite all the bad things in this movie, it has a few good lessons. Being a hero, Spiderman is always protecting others. Will Spiderman beat the Vulture? Why is the Vulture stealing all this stuff? Will Tony Stark make Spiderman an Avenger? Find out the answer to all these questions in Spiderman Homecoming. Click below to buy it.