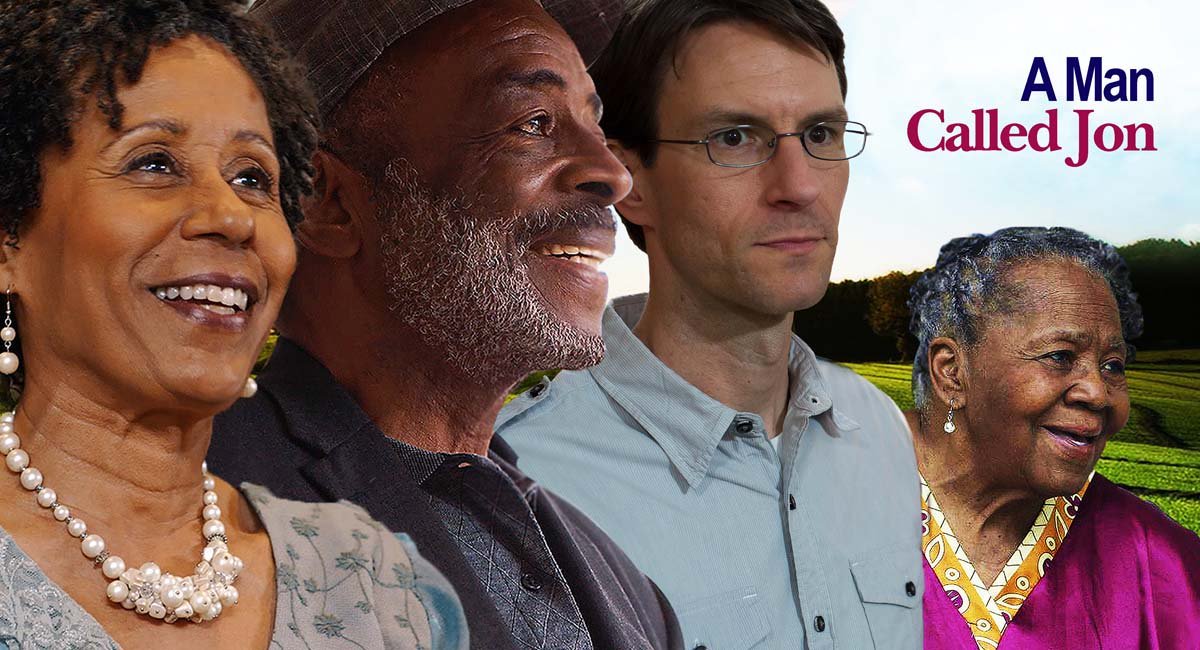 Jon is an associate pastor at a local church, but his way of praising the Lord causes him and his family to need to find a new church– will this move be for the better?

Why Does He Run Around the Church Again?

Our story begins in church, on a Sunday. It seems like a normal service, except that at some point during it, one of the men on the platform gets up from his place and starts running around the sanctuary, only to be tripped by his wife and falls into the Senior Pastor. This has been happening for some time, and we don’t really get to know why until over half the movie has passed. Jon used to spy on a Black Church and he believes the Holy Spirit causes him to run around the church when he’s worshiping in deep state.

So, the church has a vote, and the local Bishop opts to send him as Senior Pastor of this dying church. Why’s it dying? Because the pastor speaks every week on fornication. No seriously, he literally preaches about the evils of fornication every single week because of how his wife cheated on him and then left him. Oh, and did I mention that this is a mostly black church?

But just about the time it seems everything is picking up– people like Jon’s sermons, they like his running, he’s having Bible Studies, people are returning and things are growing– “fornication” pastor lets everyone know that Jon’s assignment was to the wrong church. He’s supposed to be the senior pastor at a different church– one that will not appreciate “Shoutin'” Jon.

In the end, “fornication” pastor decides he can preach on something other than fornication, and agrees to have Jon as his associate pastor, and they close with a song in the church with all the pastors getting in on the fun.

There are all sorts of problems with theology in this movie.

This movie’s positives are that the family sticks together, even when embarrassed by their dad’s behavior, and that there are different ways to express worship. Other than that, you can stay clear of this one.