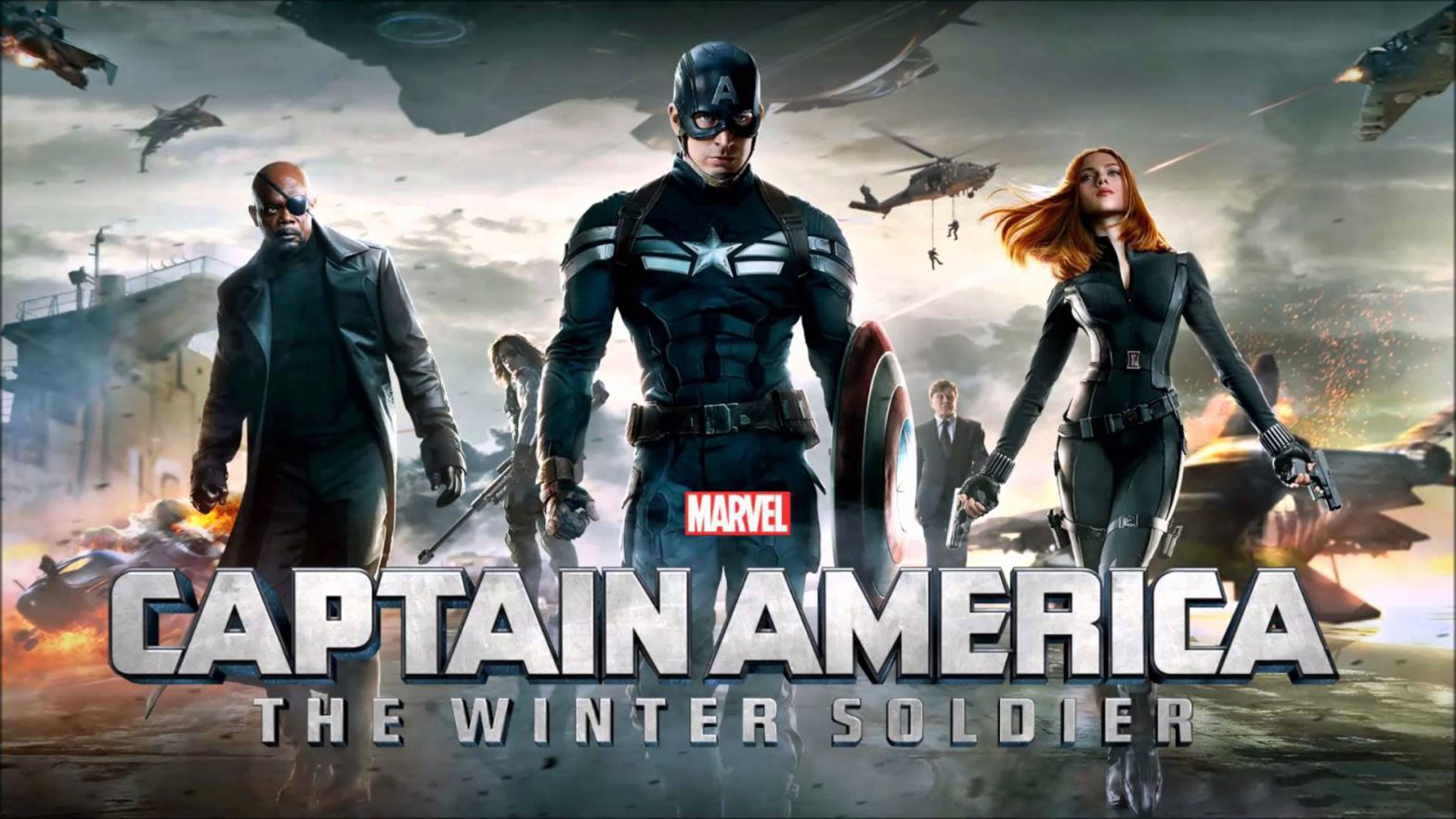 “The price for freedom is high, and it’s a price I’m willing to pay, and if i’m the only one then so be it”

Captain America (aka Steve Rogers) is literally a man out of time. Steve was the world’s first super soldier. He stopped the Red Skull from bombing many important places by crashing the plane in the ocean, sacrificing his life.

He was said to be dead till they found him in the ice and woke him up, now, he is in a unknown world, but there are still plenty of threats, so Steve joins S.H.I.E.L.D to help protect people. Cap begins going on missions, but something isn’t right, and Nick knows it, so he goes to Cap’s apartment to tell him, where something tragic happens.

Captain America wants to protect people. He tells Fury that he fights for freedom, he doesn’t want to fight people so that they fear him. Cap and his friends want people to have freedom, so they can choose what they want to do and not be afraid of missiles being fired at them if they disobey. Also, Captain America is constantly sacrificing for other people. He is seen helping people out of dangerous situations.

Also, Cap won’t hurt his friend, because that isn’t what friends do. Cap demonstrates good friendship. Many are seen giving up their lives for their country.

There isn’t too much wrong with this movie, though there are some things were noting. First of all, there si a lot of shooting and explosions. Many people show blood where they have been shot, and sometimes people just are bleeding. There are two epic car chases that result in many explosions. One person gets very beat up in one of the car chases. A couple people get zapped. Cap gets punched a lot in one scene that results in a swollen eye.

As for sexual problems, this movie doesn’t have much. In one scene, Natasha shows Steve her belly with a gunshot in it and says, “Say goodbye bikini’s.” In another scene, Natasha grabs Steve and kisses him so that they avoid being discovered.

We also see a person shirtless and being operated on. One other person, who also is shirtless in a scene, in mindwiped.

Compared to other Marvel movies, this movie is better in some terms. There isn’t a lot of sexual content in this movie as well as drug content. This gives it it’s rating. This is nice, but the violence and the language is more that some Marvel movies. This may not be a problem for some people, and it may be for some other people. Either way, the choice is yours whether or not you will watch it. I hope you enjoy Captain America: The Winter Soldier as much as I did.