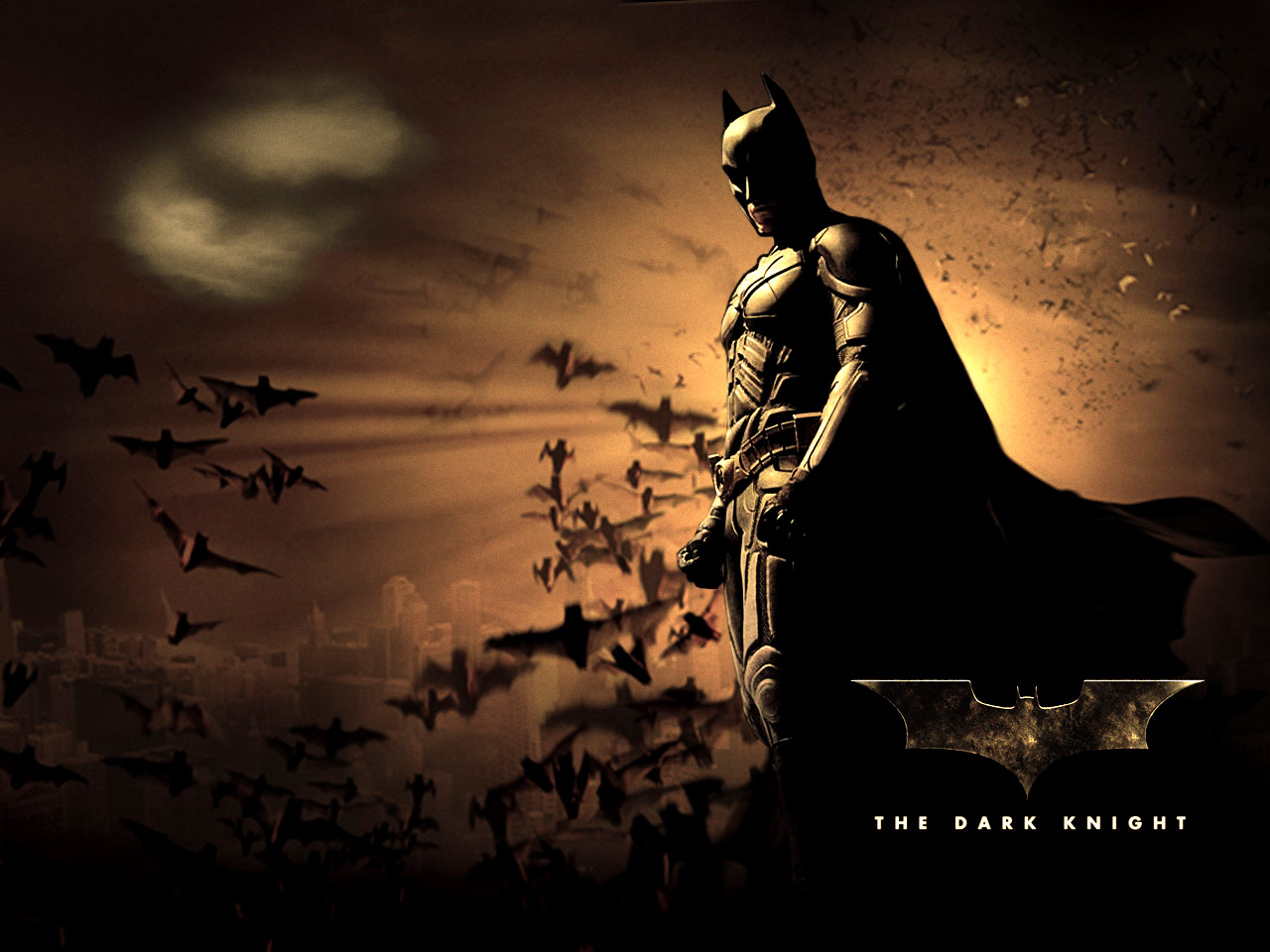 “The night is the darkest before the dawn…”

After defeating Scarecrow in Batman Begins, Batman is a hero to Gotham City. Many people are dressing up like him and trying to be him, but the media still doesn’t know what to think of him. However, when a villain named the Joker comes along, he threatens Batman by telling him either Batman removes his mask or the Joker will kill more and more people. It is up to Batman, Jim Gordon, and the new DA Harvey Dent to stop the Joker before he kills anymore innocent people.

We see many people sacrifice their lives to save others. Some do end up losing their lives in the process. Others lose their reputation. Batman is also seen saving others lives. Batman tries his hardest to let no one die, but sometimes it does happen anyway. We hear Batman state his one rule, which is, “Don’t kill anybody.” Once in the movie, he does threaten that he will break the rule, but he never does.

The Joker is a violent villain. Instead of shooting people, he cuts their cheeks with knives. This is almost seen once, but isn’t. We see many of Joker’s minion, and himself, with these scars, however. The Joke also blows up many buildings and people. Sometimes, he will even poison them. One time the Joker gives a stick to three people and tells them whoever is the last one alive gets to join his team. The worse thing is, the Joker gets a laugh out of all of it.

One person gets half of his face burned of, but we see him go off and kill people as well. The face can be terrifying to some. Batman is seen in punching fights with many of Joker’s minions and other villains as well.

There is not a lot of sexual content in this movie. In one scene, Bruce Wayne is going to a secret room when he passes a room that a guy and a girl had obviously been sleeping with each other, until Bruce Wayne comes it. Joker also asks someone, “Did you drop your balls?”

Bruce Wayne is seen shirtless in two scenes. In one scene, we see a ton of battle scars, including the one he is stitching up in that scene. In the other, we also see a bunch of women in bikinis in the background. We only see them for a couple seconds.

A few people are seen drinking in this movie. None really act drunk, but we still see people at bars and at parties drinking a mysterious alcoholic drink.

Overall, The Dark Knight is a little dark. What Joker does is very brutal and can be scary for some viewers. While Batman does do everything he can to stop the Joker, it does take time to do so. In the process, however, many people are seen dying. If you do watch this movie, be aware of the violent content. While it is rated as one of the best movies of the Dark Knight Trilogy, be sure you know what your about to watch before doing so. After watching the movie, please leave a comment on how you liked it.