It’s time once again for a list of the Top 10 recommended movies from The Apple Tree! This time we’re going to tackle the ten best Christian Movies that make you think that you can watch right now!

Time changers is rather an older Christian movie, but the point is still valid now more than ever. The man with his back to us in the photo believes that the Gospel of Christ would be better served if instead of always leading with the Gospel, we instead teach the commandments of Jesus without the Gospel. The hope is that people will want to be good for goodness’ sake alone, so if we teach the good commands without necessarily telling the Gospel, then we should come about a more moral society. Except when the professor goes into the future to see what the outcome is, he sees that it leads in exactly the opposite direction.

A young child with cancer writes letters to God and sends it through the Post Office, and when they are revealed they change everyone around them as they see God’s will for their lives in the innocence of this child. Every Christian should pray like this young man, and it would affect every Christian’s walk with Christ. 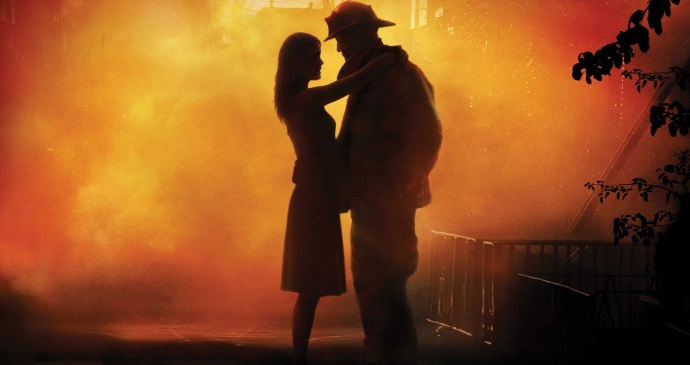 Two people, living separate lives and it seems as if they are headed toward divorce when the husband decides that his wife is worth fighting for and decides to follow a Love Dare that will show his wife what she means to him. Will she stay, or is she too far gone? Neither of them start out as a Christian, but both of them end up coming to Christ as they follow this dare.
This movie encourages you to invest in your relationship and speak the love language of your spouse. 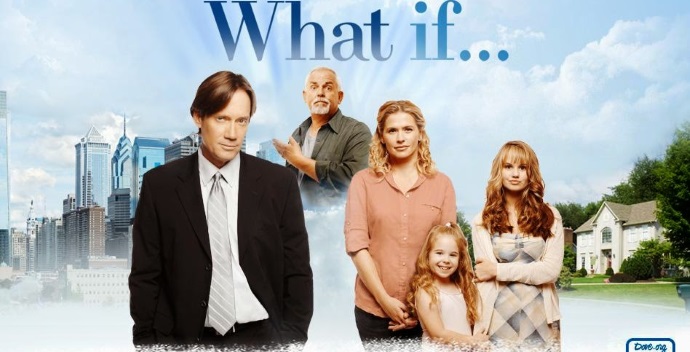 Kevin Sorbo plays a man that has it all– big in business, brand new car– but that’s not how he started out. He was on his way to a Christian seminary, to go into the ministry in a small Christian church, and by a chance encounter with an angel he gets to see what his life had been like if he had followed that path. There are a lot of fish-out-of-water moments as this businessman tries to figure out how to fit in with a new church and family, but it does prompt the question: where am I supposed to be?

This movie is not for younger people, but is inspired by the life of Solomon. King’s father was a star that left his wife for another woman and had a child. His son is determined not to follow in his father’s mistakes and is a Christian. However, after marrying a wife in his youth that inspires a song he finds himself very popular with the Christian and non-Christian crowd. When temptation comes knocking in the form of his opening act who challenges his Christian beliefs and ends up getting him sucked into adultery, alcohol and drug use. He almost loses his life, before he makes the decision to do what’s right. It follows the arc of David and Solomon, and echoes more the book of Ecclesiastes than Song of Solomon. A lot of interesting music as well.

A group of people take refuge in a diner while waiting for a downpour to pass and the road to open. While getting something to eat, the people realize that something’s different about the man behind the counter. Not only does he know their favorite meal, but details about their lives that they did not tell him. One is a Christian, the spouse is not. One thinks all Christians are losers. Still another needs love and advice. This movie will challenge you to think about your faith and relationship with Jesus in a different way.

Courageous is a movie that encourages fathers to take a more intentional role in their families. Primarily about the relationships that four police officers have with their families, it touches the ideas of dating, telling the truth, and how to handle loss. The Christian underpinning is evident:

There are some really funny portions as well. The end of the movie calls for men to stand for what they believe in and be intentional.

#3 The Case For Christ

In this movie based on his real life we follow Lee Strobel as he goes from firm atheist to a Christian. Strobel approaches the question of the resurrection of Christ from the perspective of a skeptic, attempting to disprove it, but he can’t. He visits all sorts of experts in his quest, some Christian and some are not.

Your grandfather died and left all his money to his kids. However, the bulk of his money is left to you, on one condition. That’s the starting premise of this movie that takes the protagonist on a journey to understand the value of what is being left before he is able to receive it. Sometimes a tear jerker, sometimes funny, you will leave this movie reminded what in life is more important than what you have, and with the desire to make life count.

At the top of our list is the movie Do You Believe. This movie follows the lives of a number of individuals that seem disjointed at first, but come together in a climactic scene at the end that will have you on the edge of your seat. Each of the individuals are shown wrestling with questions about their faith and what they know they should do if they truly believe, and are not just Christians in name only. Be prepared to feel a little uncomfortable if you are not doing all that you believe you should be doing!
This movie may not be appropriate for some children as there are some intense scenes.]]>