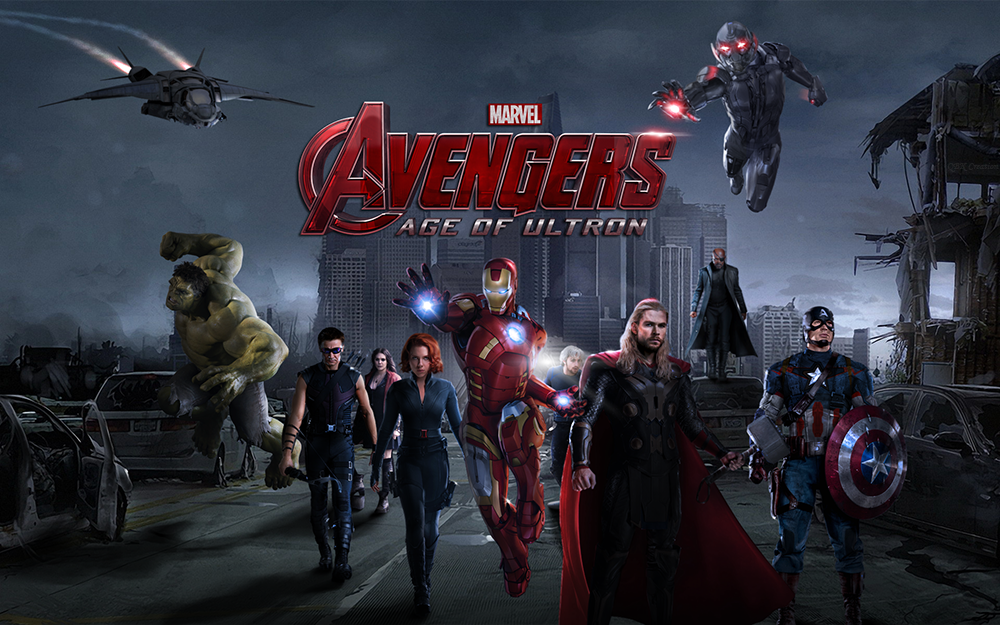 Tony Stark, after Avengers, wanted to be ready for another Chitauri invasion so he created the Ultron Project. The Ultron Project was built to protect earth from anymore catastrophes. But instead, Ultron believed the only way to free the world of pain was to kill them all. This made Ultron want to kill all the people of earth. Tony couldn’t stop Ultron, so instead, he had to call the Avengers to stop Ultron before it was too late. Ultron and his minions, Quicksilver and Scarlet Witch, go to build him the armor he will need and then go on to destroy the world. Can the Avengers stop Ultron and his army before it is too late?

Despite what everyone thinks,  Ultron thinks he is fulfilling his mission. He wants to make the world perfect, but he has the wrong idea. Tony feels guilty for Ultron, so he knows he has to stop him. The Avengers want to destroy him before he kills human beings. In the end, the Avengers win, but at what cost. One person sacrifices his life for two others. The Avengers look out for each other in the movie. Hawkeye offers words of advice to another member of the Avengers and encourages her to never give up. When they have to go off the grid, one member opens his home to the Avengers. Also when people use language, which is often done(see below), Captain America says “language…” referring to the fact that he hates it.

Ultron, being the villain, has one goal as mentioned above, kill all people. He kills others with lasers and one loses his arm, but he gets mad at himself for doing it. Sometimes there is blood shown, other times there isn’t. Ultron makes buildings crash and there are many explosions as well. One person gets tazed and others are punched

Scarlet Witch is exactly what she is called, a witch. She uses magic to take control of other’s minds, just as Ultron does with Loki’s scepter. Scarlet Witch gets in other’s heads a lot. She brings Black Widow back to her passed, in which she was training to be an assassin. She shoots people though we don’t see much at all. Thor also is messed with and goes in a room with immodest girls. Scarlet Witch is also seen making others leave Slovakia, for a good purpose .

Thor also has a vision in another part in which he is bathing without a shirt on. Thor is known, as you probably already know, as the thunder god, which brings up some spiritual issues.

Black Widow and Bruce show affections for one another in the movie. In one scene Widow is in a robe and he is there.

There is a lot of language in this movie. There are some uses of the Lord’s name in vain, as well as a bunch of other words, so be careful if you watch this movie.

With Ultron’s evil plan, this will be the hardest villain they have encountered yet. They must work together to stop Ultron, and at the same time they must protect others. Will Tony be able to fix his mistake? Can the Avengers put a stop to Ultron? Why are Scarlet Witch and Quick Silver helping him? There is a few new Avengers born in this movie, so I hope you consider watching it, click below to buy the movie.

2 thoughts on “Avengers: Age of Ultron”