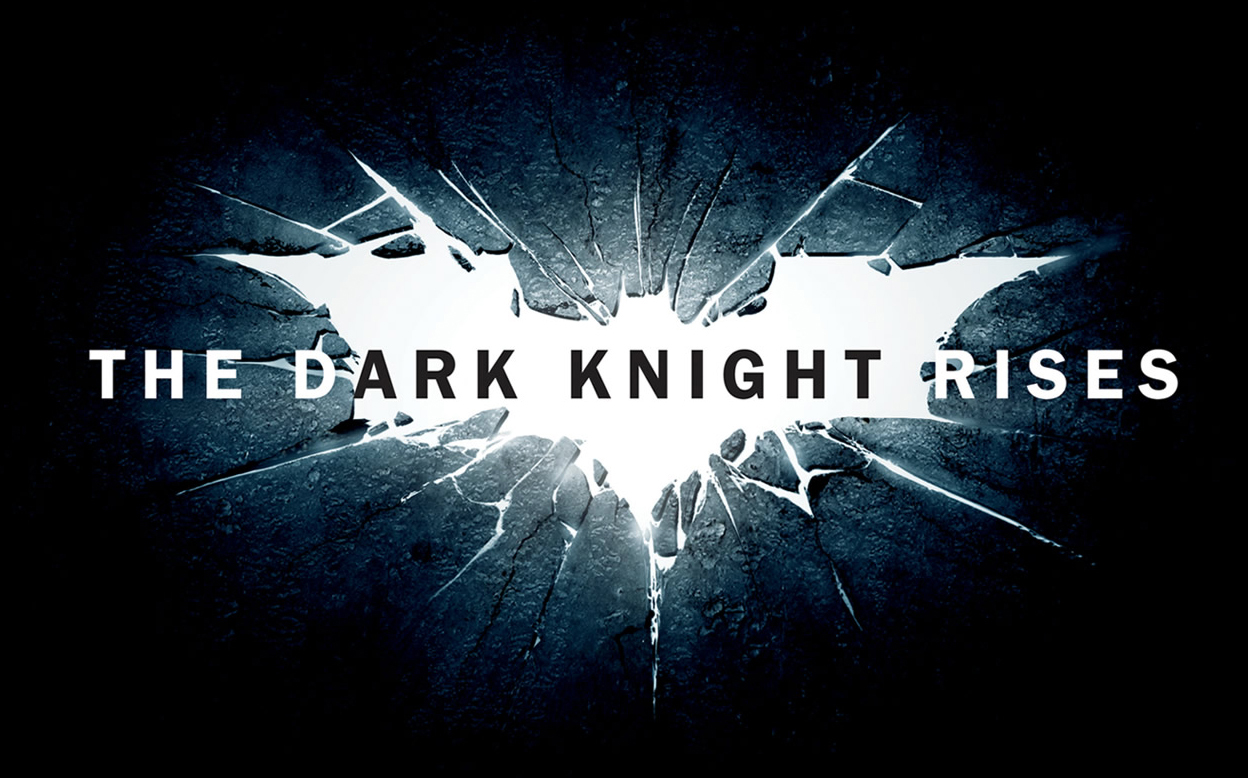 “You don’t owe these people anymore. You’ve given them everything.”

After The Dark Knight, Bruce Wayne is ready to turn in the cowl. 8 years since Harvey Dent’s death, he is still mourning over the loss of Rachel and is dealing with Batman being blamed for Two-Face’s death. While Batman is down, however, a new villain named Bane is building a plan to destroy Gotham City.

Can Batman return and fight this villain, or is he to weak from his past. IT is up to Batman to stop Bane and the Catwoman before it is too late for Gotham. Will the Caped Crusader live to see the end of this fight?

Batman continually is seen sacrificing his life to save others. Constantly, he tells Robin that if he is going to help save people, he needs to have a mask so that those he loves will be protected. Batman never disobeys his one rule, which was to not kill anyone. Batman gives up everything to make sure is job is done right. Bruce also never gives in, no matter the odds.

Bane is seen killing people in many ways. Mostly, however, he is seen crushing their necks with either his knee or his arm. He also is seen shooting people and blowing them up. He gets into two brutal fights with Batman. A lot of blood is seen in this movie.

There is one scene in which Bruce is shirtless with another woman there. They are both in bed and kissing, indicating sex. We also see Bane shirtless once. Catwoman is seen in some revealing outfits. She also makes some jokes that tease other guys about her.

There is very little drug content in this movie. Only a few people grab some drinks and actually drink them. No one actually looks drunk. Batman takes out his foes with some sleeping drug.

This is the end of the Dark Knight Trilogy, and I enjoyed this series more than I have any other Batman series. It had some great action stories and a great story line. When the movie ended, I wanted more, unable to get it though. I wish that Christian Bale would return as Batman, but I guess these are it. I hope you enjoy this movie and the trilogy. Let me know in the comments what you think.