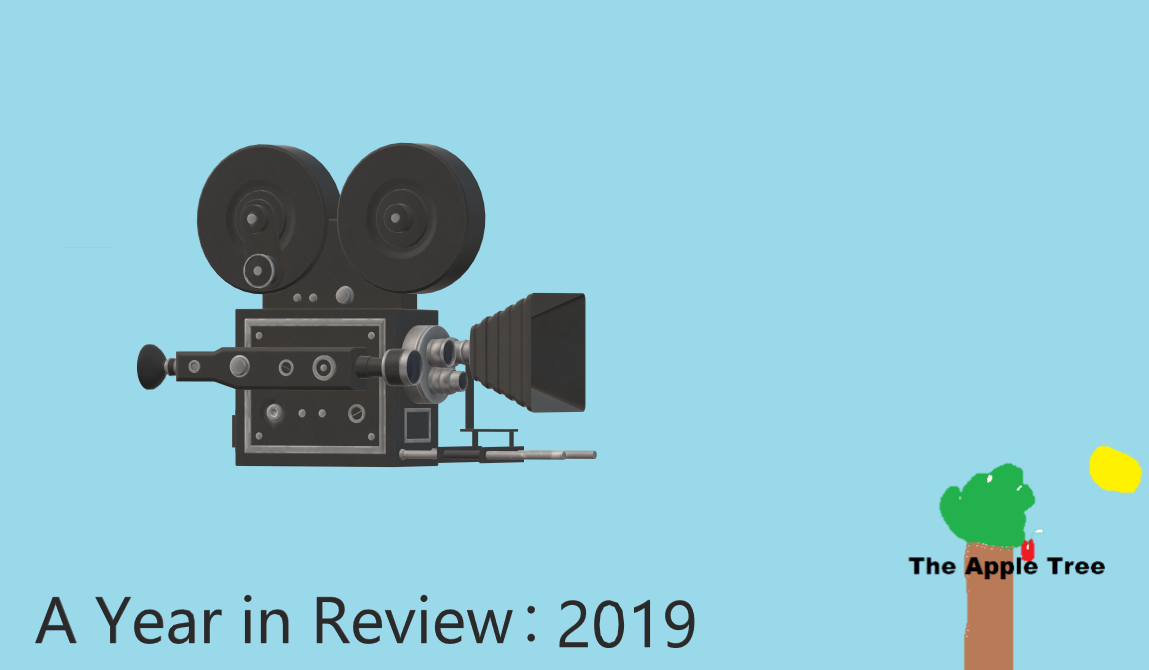 2019 is over now (quite surprisingly). This post is going to highlight some box office hits that came out in 2019 and how much they made. I will also give a brief idea of what each film is about (spoilers may be included).

Of course, we have to start with Avengers Endgame. This movie came out on April 26th, 2019 and it is now the biggest box office hit in the world to date. It grossed 2.8 (rounded) billion dollars at the box office.

In this movie, the remaining Avengers have to go back in time to gather the stones so that they may reverse Thano’s snap. This movie is full of some exciting action scenes that any sci-fi fan will love. Click on the link to read our full review.

The Lion King is a remake of the older version of The Lion King. It was released on July 19, 2019. It also is one of the highest-grossing animated films. It grossed a total of 1.7 (rounded) billion dollars.

In the film, Simba has to deal with the death of his father, and he believes it is his fault. Despite his past, Simba must return to Pride Rock to stop his evil uncle Scar from destroying the lands.

Frozen II is a sequel to Frozen. It is the #1 box-office animated film in the world to this date. It was released on November 22, 2019. It has so far grossed 1.3 (approximate) billion dollars.

In this sequel, Anna and Elsa must venture into the unknown to find the truth behind some spirits anger. What will they find and how will their lives be changed? This movie is full of some humorous scenes and some great music. For our full review, click here.

Spider-Man: Far from Home is the latest Marvel movie to come out to date. It was released on July 2nd, 2019. This movie grossed a total of 1.1 million dollars.

In this movie, Spider-Man must team up with Mysterio to defeat earth-threatening elementals. Can Spider-Man become the next Iron Man and defeat them? Is everything as it really seems? This movie’s special effects are amazing and some of the most advanced I have seen to this date. Click here for my full review.

Star Wars: The Rise of Skywalker

Star Wars: The Rise of Skywalker is the latest Star Wars film and the last film of the Sequel Trilogy. It was released on December 20, 2019. It has so far grossed 931.5 million dollars.

In this movie, Rey and her friends have to find Palpatine who is threatening to take the galaxy over with his Final Order. Will Rey’s questions be answered for her? This movie has some great scenes, but there is also some things to consider before watching it. Click here for our full review.

Thanks to Wikipedia for release dates and box office numbers.