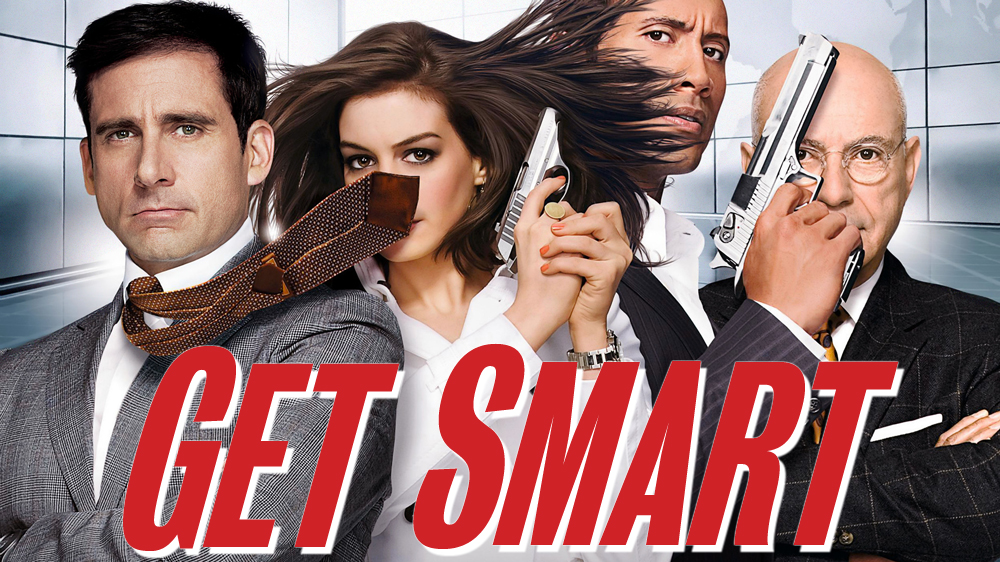 Maxwell Smart is a Control Analyst who wants to be a field agent. He works super hard and on his eighth try (yes, eighth time is a charm) he finally passes the test. He is all excited for his promotion, only to learn that he can’t become a field agent because he is so good at his job. Devastated, he continues on with his job. But after all the field agents of Control are compromised, it is up to Max and 99 to stop Siegfried from using nuclear missiles to attack the President.

Control is trying to protect the world. They don’t want Siegfried to blow up anywhere. They want to stop them immediately. Max wants to serve his country to take down Siegfried. 99 also starts to recognize Max’s loyalty to his country. Max is a very funny guy, cracking jokes that are almost guaranteed to make you laugh.

Also, Max cares for the villains, in one scene he doesn’t want to shoot someone, instead, he tries to talk to the guy. Max isn’t the “I’m going to shoot you because you are a bad guy,” kinda guy. Instead he tries to figure out why they are being bad.

There are a lot of things wrong with this movie. From sexual to profanity, we need to be careful watching this movie. May I say though, most of the stuff is meant to be humorous.

We see people staple staples to each other. We also see some other humorous gags. People pointed guns at others and kill them, though we don’t see much blood. There also are some explosions and two car chases that get intense with fire and crashing.

We see an awful lot of sexual stuff between 99 and Max. 99 wears some revealing clothing. One time she is barely in any clothes. in another scene 99 says that she dressed him, all the way down to the boxers. We see 99 kiss two different men. Max also kisses a man, to distract him, not as homosexuality.

99 rips her dress to be able to be more flexible, she asks Max if she is looking at her butt. he says no and yes a bunch of time, though we don’t see anything. One exception is that we do see Max’s bare butt at the end. Max jokes about his tailbone being broken as well as something about his buttocks.

There is a lot of language spit out in this movie. We hear the Lord’s name used about 10 times as well as h-ll like 5 times. A few “a–“and “cr-p”s are used as well as a few “d-m- i-“s are used in this movie as well. There are also a couple uses of h-l- sh– used by Chief. We see one crude gesture. We also hear people speak in Russian, but the subtitles read some bad words.

Having seen all of the episodes in the Get Smart series, I think that Don Adams (who plays Max in the episodes) would be proud of this movie. I loved to hear the jokes be cracked again and again. Although, there is more language in this movie that there are in the episodes. There also is way more sexual stuff in this one. Even though it is funny, we have to be careful when we watch these comedies. Other than that, I would say 13 and up could watch this movie. I would be careful with youngsters though. Be prepared to watch Smart risk his life…..and loving it.

If you watched the old episodes, you will find that the actor who played Siegfried in the episodes is in this movie. If you can find him, let me know where in the comments below.